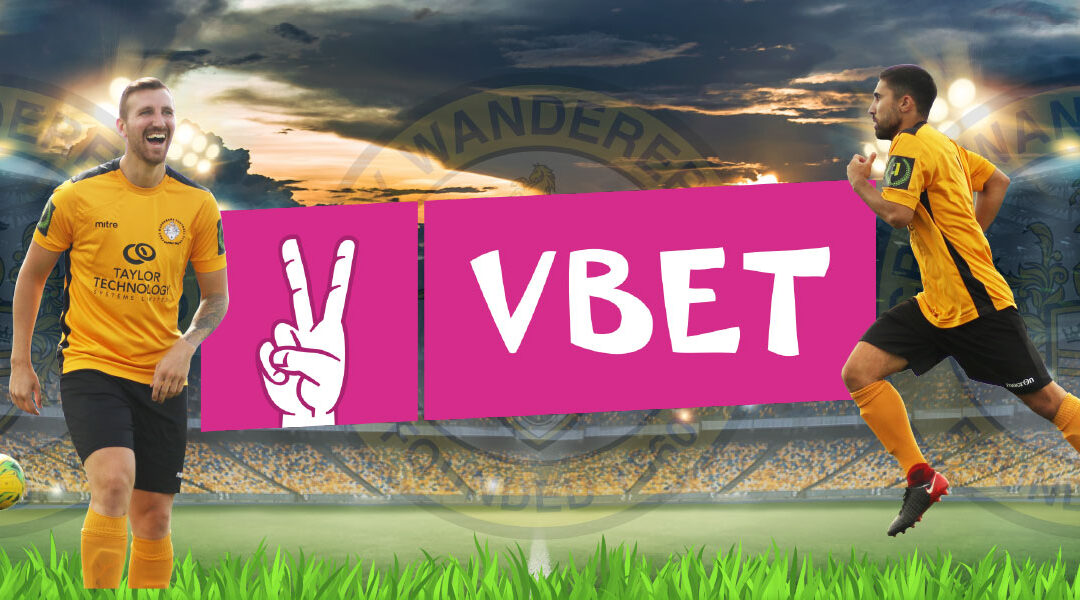 VBET has signed a two-year deal with Cray Wanderers to become the official club partner of London’s oldest football club.

The deal with the Isthmian Premier League side adds to VBET’s growing football portfolio following the recent announcement of a three-year partnership with Portsmouth FC. VBET is also official partner of French Ligue 1 side AS Monaco and FC Pyunik, the most historically successful team in Armenian football.

Artur Manasaryan, UK Regional Director for VBET, said: “We are delighted to have teamed up with such a historic football team as Cray Wanderers. As an official club partner, VBET are looking forward to joining them on this exciting next chapter of their journey. Cray Wanderers have always been a community-driven football club, with a continual desire to put fans first. VBET shares this common belief and we look forward to building successful foundations with the supporters and club alike.”

Sam Wright, Chief Executive Officer of Cray Wanderers, said:
“Cray Wanderers FC are delighted to announce VBET as our official club partner. The two-year deal agreed will bring vital funds into London’s oldest football club at such an unprecedented time in the club’s 160-year history. We are so excited to have VBET as our partners on our journey into our new stadium. They will be working with us closely as we start the vital work to embed the club back into the local Cray community. We look forward to building a successful relationship with VBET and are honoured to sit alongside other famous footballing names, such as Monaco.”