Cray Wanderers are delighted to announce the signings of Billy Crook and Harold Joseph to the club.

Midfielder Billy comes to the Wands from Aveley where he was part of the Millers Isthmian North Championship side after joining from Tilbury in December 2021. 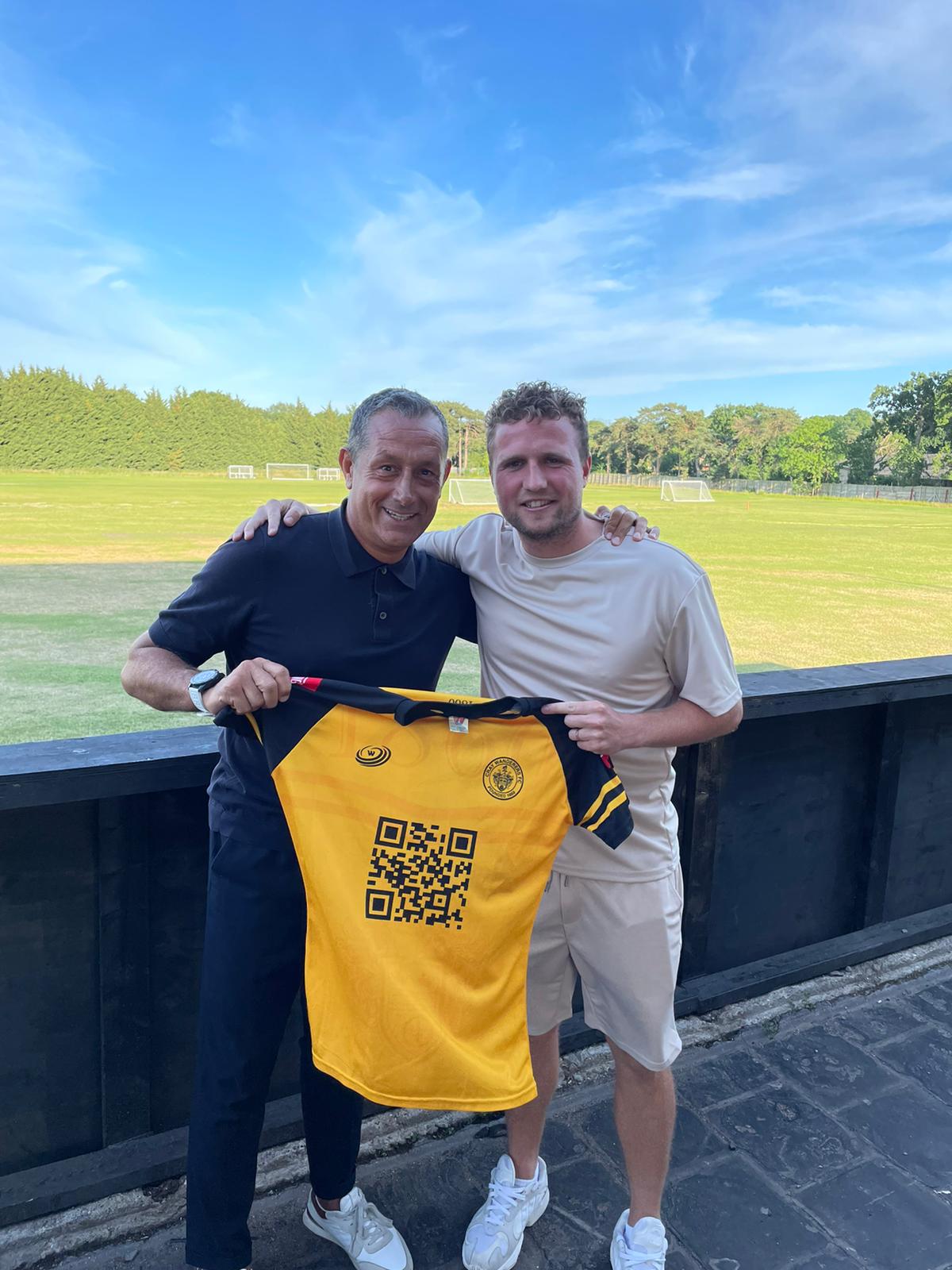 Billy brings experience to the Wands and after coming through the Crystal Palace youth system and joined the professional ranks at Peterborough United. He departed in 2011 going on to Tooting & Mitcham United, Carshalton Athletic, Met Police, Enfield Town and Braintree Town.  Billy went on to Dartford in January 2019 and a short spell at East Thurrock United and helped Dartford reach the National South playoff final in 2020-21. He went on to Chelmsford City and then to Tilbury in the summer of 2021.

We welcome Billy to Cray Wanderers and we hope he enjoys his time with us.

Central defender Harold joins the Wands from Enfield Town where he spent two spells rejoining in October 2020 and made 15 appearances last season. 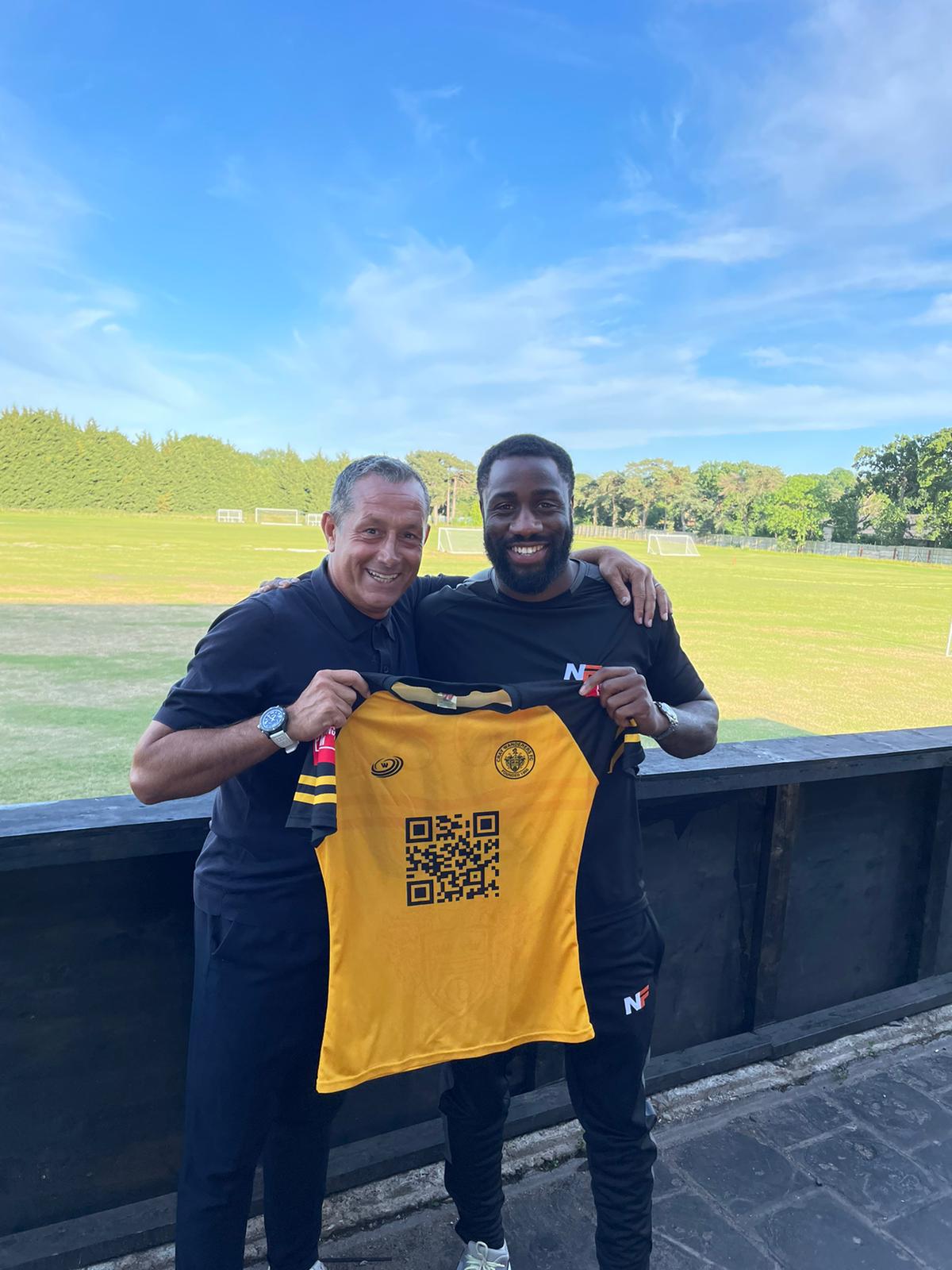 We welcome Harold to Cray Wanderers and hope he too enjoys his time with the club.