A note for Cray Wanderers supporters that the club can announce club skipper Anthony Cook has been retained for the 2022-23 season.

Cooky played in 46 league games for Cray Wanderers last season and finished top scorer with 13 goals.  He also played in a variety of positions including for 75 minutes in goal at Wingate & Finchley in February and notched his 100th career goal last season.  He adds experience to the side and the former Bromley and Ebbsfleet United player is a complete pro and capable of scoring spectacular goals such as against Folkestone, Bowers & Pitsea and East Thurrock last season.

All at the Wands welcome Anthony back with us for the forthcoming season. 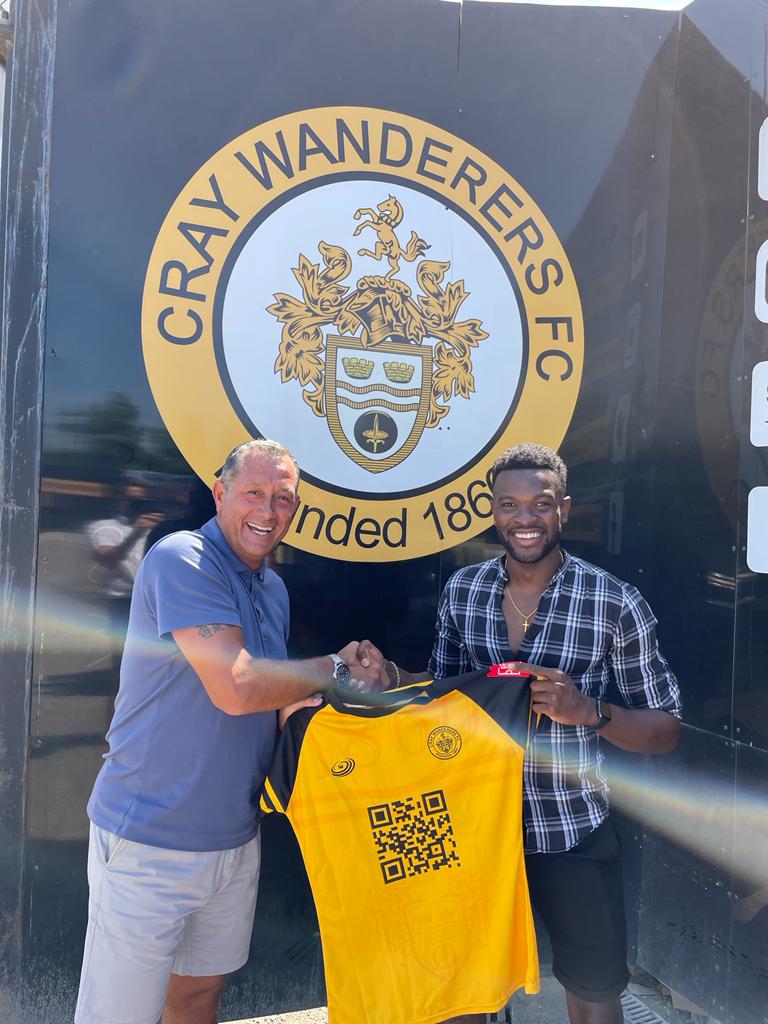 Cray can also confirm the first new signing ahead of pre-season with striker Tom Derry joining from Welling United.  Tom signed for the Wings in December 2021 having played at Slough Town and Braintree Town earlier in the season.  Tom who can also play centre-back has played for other Step 2 clubs like Tonbridge Angels and Dulwich Hamlet and also at clubs like Leatherhead, Kingstonian and East Thurrock.

We welcome Tom to the Wands and hope he enjoys his time with us. 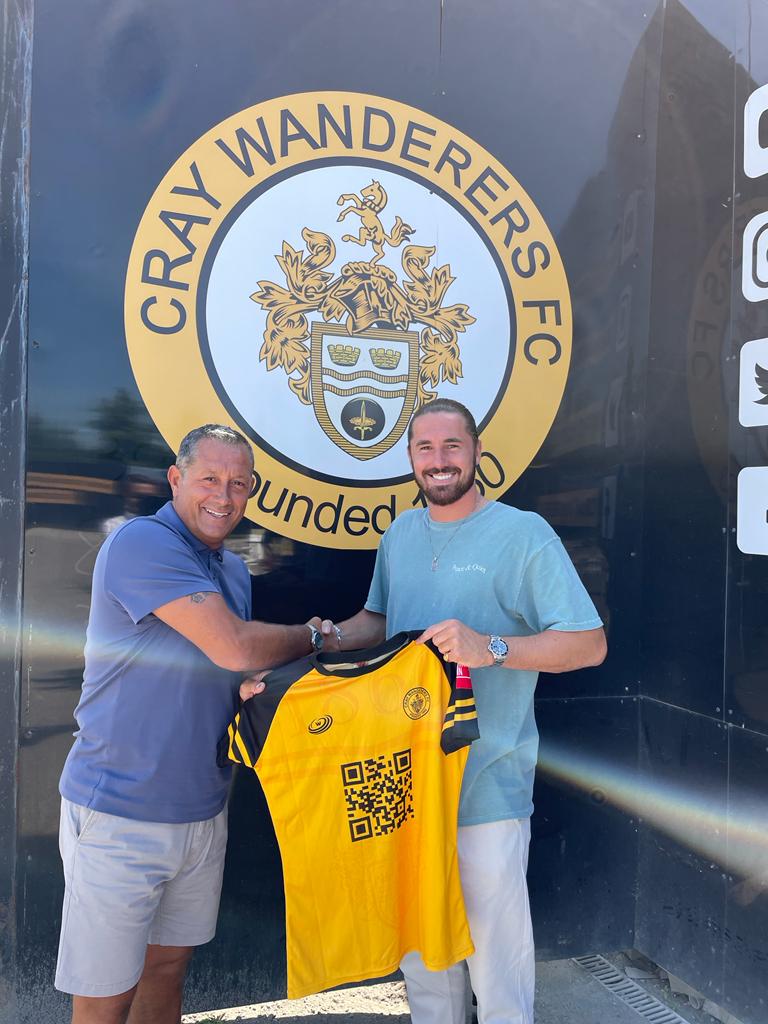 More new signings and retained player announcements to follow ahead of pre-season.