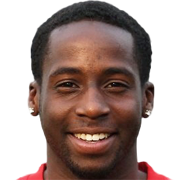 Cray Wanderers announce the arrival of Rhys Murrell-Williamson to the club. Rhys comes to Cray from Braintree Town and can play as a winger, both left and right or up front and marked his Cray Wanderers debut with a goal at Bowers & Pitsea.

Rhys played as a youth player with Fulham, Crystal Palace and Celtic and then into the non-league game and has played for St. Albans City where he got into the National South team of the year in 2017-18 and has also played for Woking, Kingstonian, Billericay Town, Welling United, Hampton & Richmond, Boreham Wood, Dulwich Hamlet, Harrow Borough and Sutton United.

Rhys certainly began his Cray career in style and we hope he enjoys his time with the Wands. 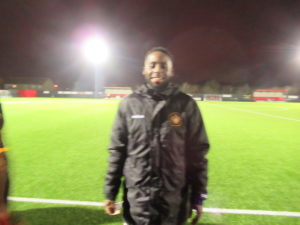