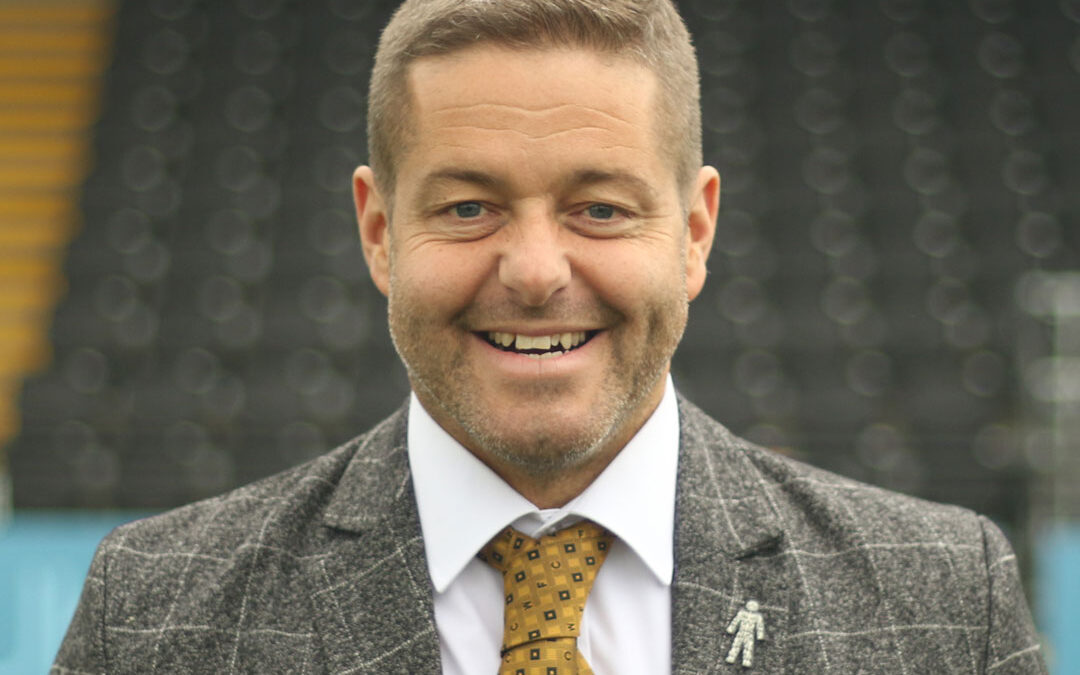 Cray Wanderers CEO Sam Wright was a guest on the D&K Reposs Non League Show on Monday 1st February. The show was hosted by Dave Square and Keith McMahon and the central theme was Project Non-League. Sam was joined as a guest by Ian Herswell from Jersey Bulls FC who helped set up the Project Non-League group which aims at re-shaping the non-league pyramid after what promises to be two null and void seasons. Also with Sam and Ian are Danny Greaves from Frome Town FC and Jim Stanway from South Liverpool FC.

Please see here a link to the audio version of the interview.

The live visual feed is also available on Facebook. To find Cray Wanderers on Facebook (our main page has twice been replaced) please search for The Cray Massive group where the link can be found.