A note for supporters of a couple of fixture changes to Isthmian League games due to FA Cup commitments for Bowers & Pitsea and Horsham.
The game at Bowers & Pitsea originally on Saturday 6th November will now take place on Tuesday 30th November, 7.45pm. 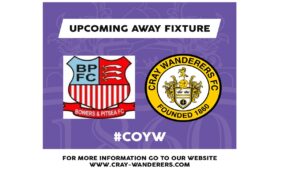 Meanwhile, the home league game with Horsham originally on 3rd November has been re-arranged to give Horsham time to prepare for their FA Cup 1st Round trip to Carlisle United at the weekend. This game will now take place on Wednesday 8th December, 7.45pm. 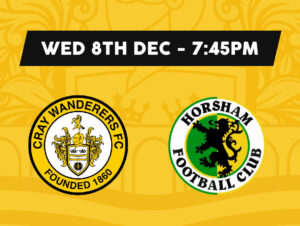