Cray Wanderers are delighted to announce that Joe Taylor has re-signed for the club on contract for the 2020/21 season. The club rarely announce signings/retained players in advance of a new season but due to unprecedented demand for Joe from a number of clubs, Tony Russell wanted to put any speculation or other club interest to bed for the top scorer in the Isthmian Premier last season. 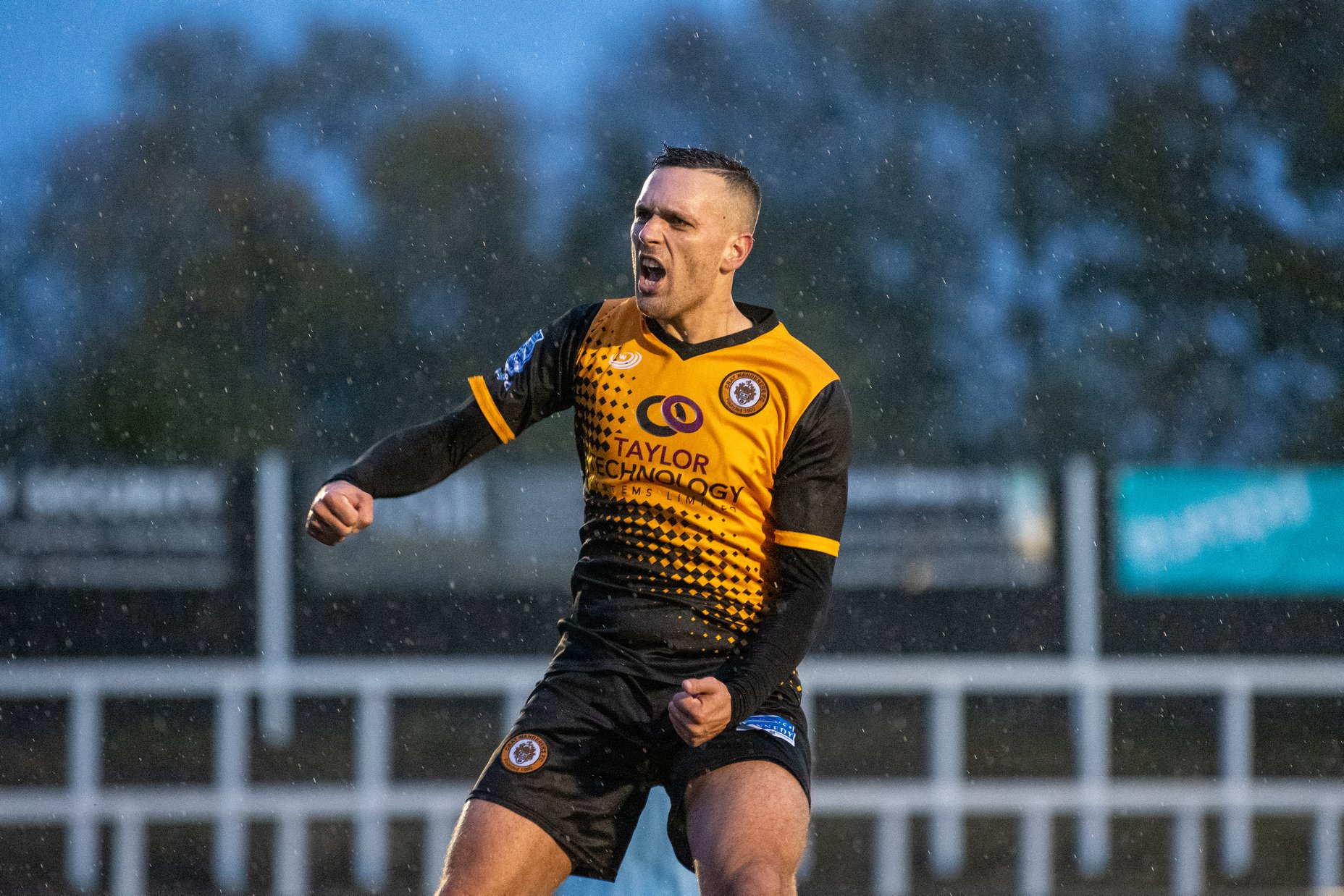 All at Cray Wanderers are thrilled that JT remains with the club and a huge feather in the cap to have Joe with us once again.     Since signing with the club in late November 2018 Joe has scored 45 goals in 59 appearances and scored 32 goals last season in the Isthmian Premier. 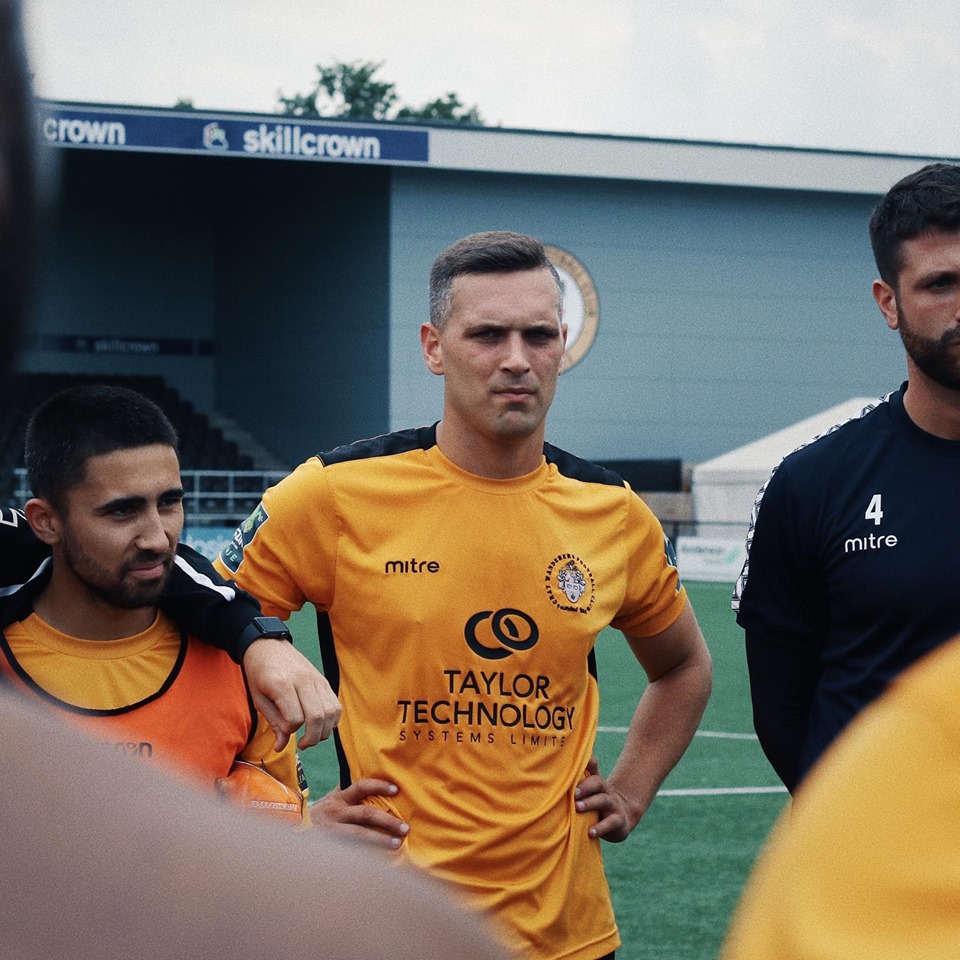 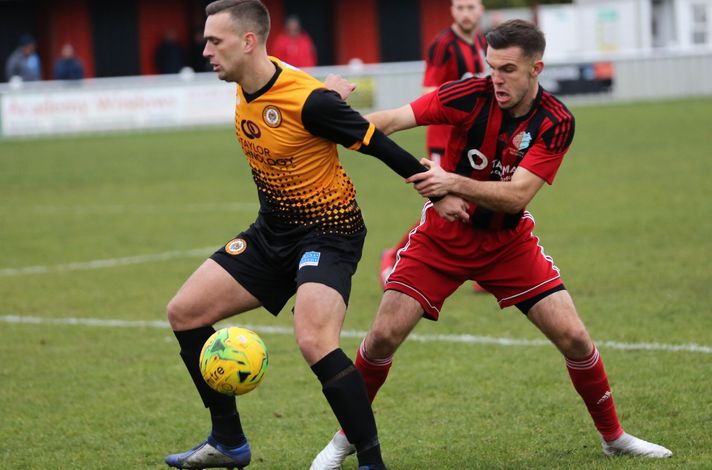 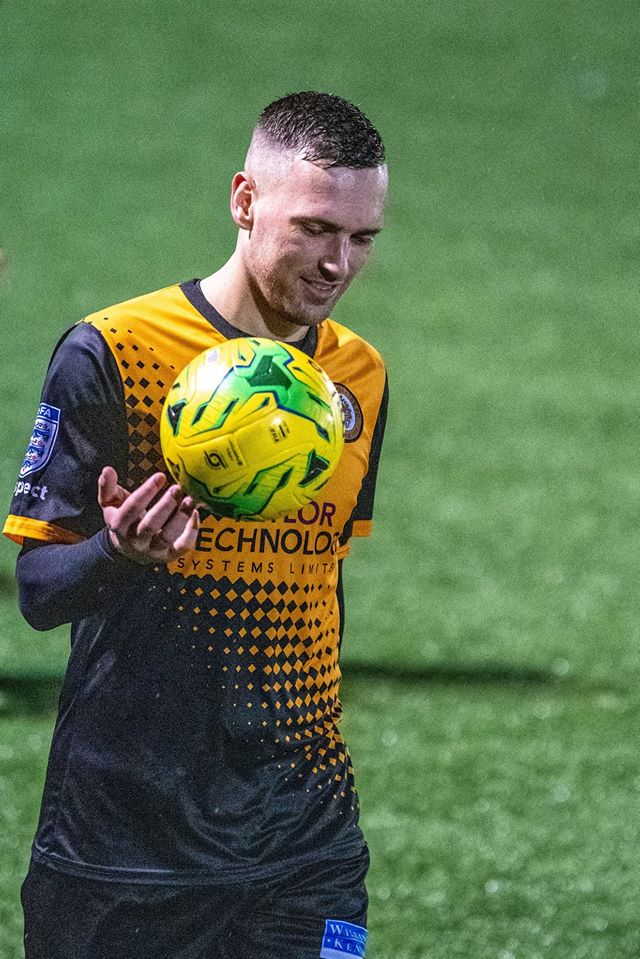