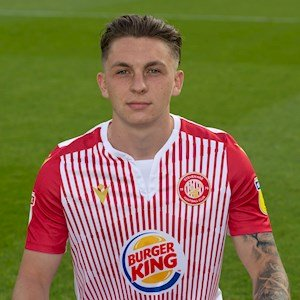 Cray Wanderers are pleased to announce the signing on a three month loan of Joel Rollinson from League 2 Stevenage.

Joel who can play midfield or wide right started out in the Reading Youth system playing at U18s, U19s & U23s level. Whilst at Reading Joel made two appearances in the EFL Cup in the 2017-18 season for the Royals U23s against Colchester United and Gillingham where he scored a goal.

In November 2018 Joel joined Conference South Eastbourne Borough on a two month loan and scored one goal in ten appearances.  At the end of last season Joel was released by Reading but in August 2019 was signed by Stevenage following a trial period.  Joel made his Stevenage debut at home to Bradford City in August.  This follows a very successful two month spell at Cray Wanderers for central defender Harry Hudson from Watford between August-October and gives Joel a chance to gain some regular first team football experience he is looking for. 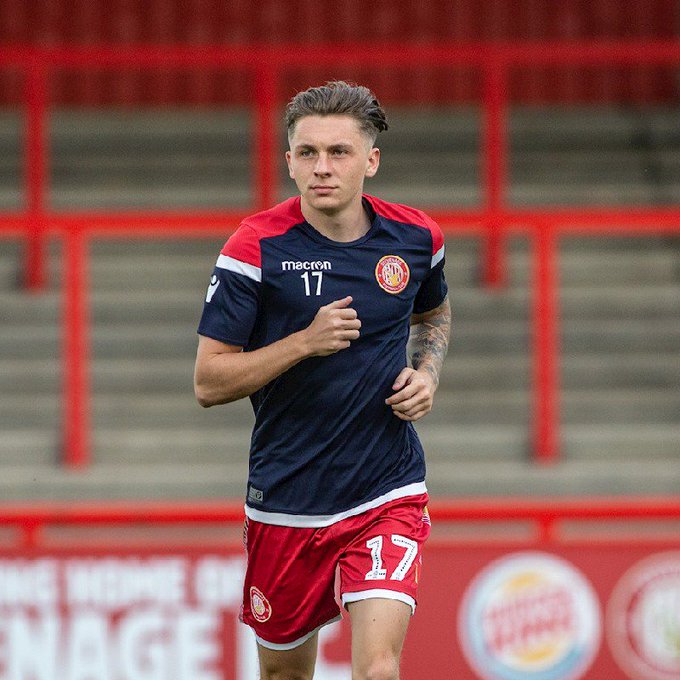 We welcome Joel to Cray Wanderers and hope he enjoys his three months with the club.