A note for supporters that on the eve of the East Thurrock United game, Cray Wanderers made the signing of midfielder Stefan Wright.  Stefan who came through the Bromley Academy has played for Beckenham Town, Phoenix Sports, Staines Town, Sittingbourne and Greenwich Borough and signed for Sevenoaks Town in August 2020 and made 23 appearances for Sevenoaks this season before becoming the first arrival under Grant Basey to the side. Stefan adds energy and a combative touch in midfield and made a lively first appearance off the bench during the game at East Thurrock. 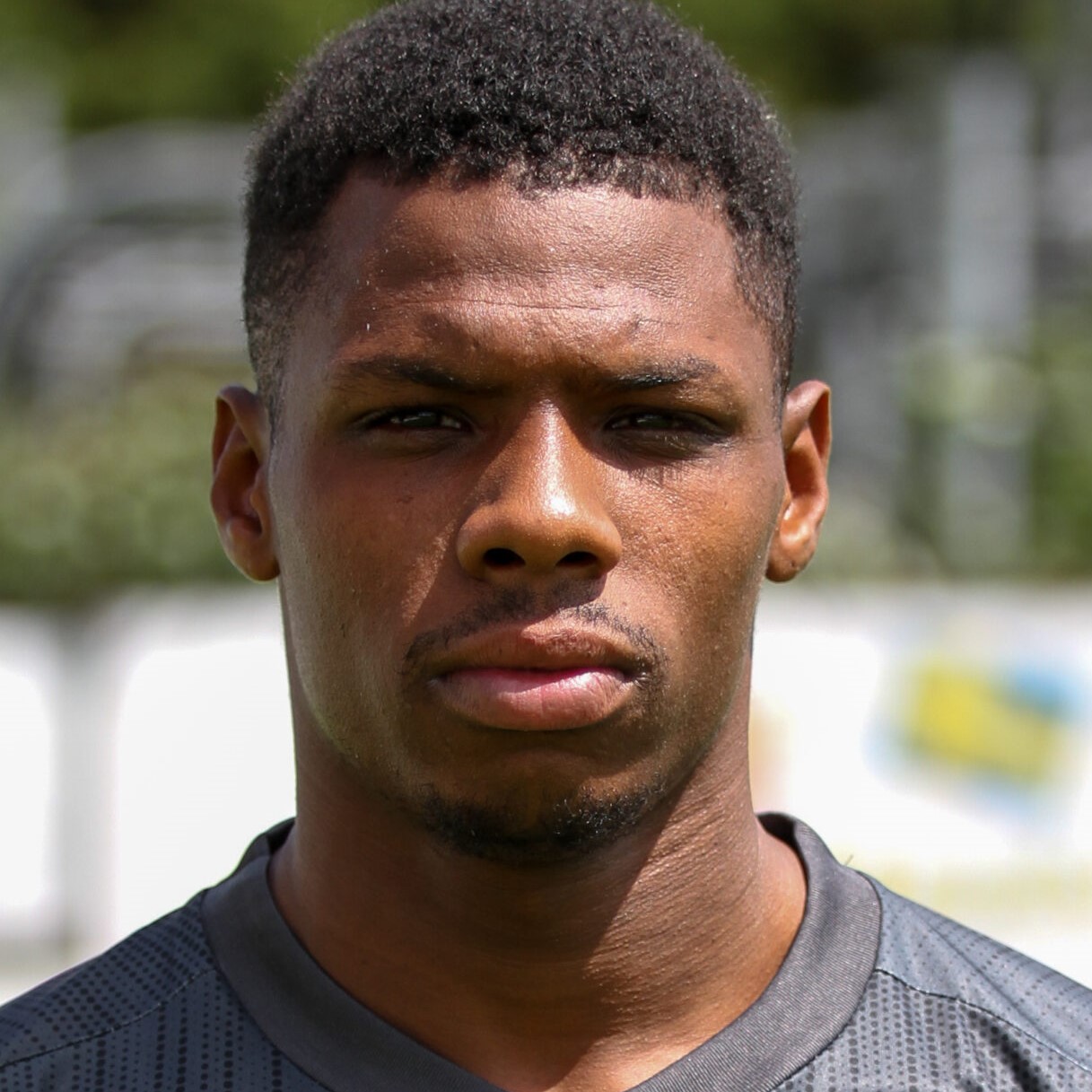 Cray Wanderers can also announce the departure of midfielder Jack Hanson who will join Ashford United. Jack was unfortunately injured in pre-season but had begun to make appearances in the first team and played nine times during 2021.  A terrific player we wish Jack all the best in his future endeavours and thank him for his time with the club. 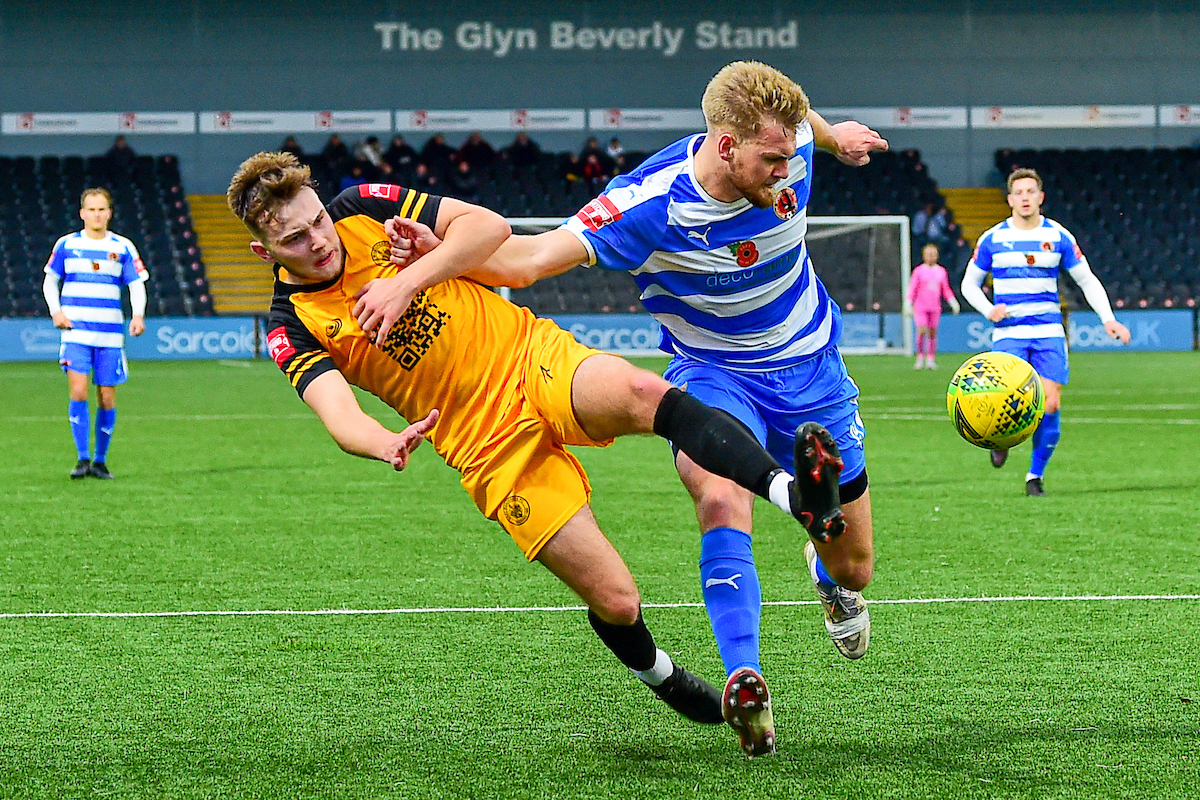