Cray Wanderers are delighted to announce the signing of Nyren Clunis to the club.  Nyren is a versatile midfielder/winger who signed for the Wands from Kingstonian. 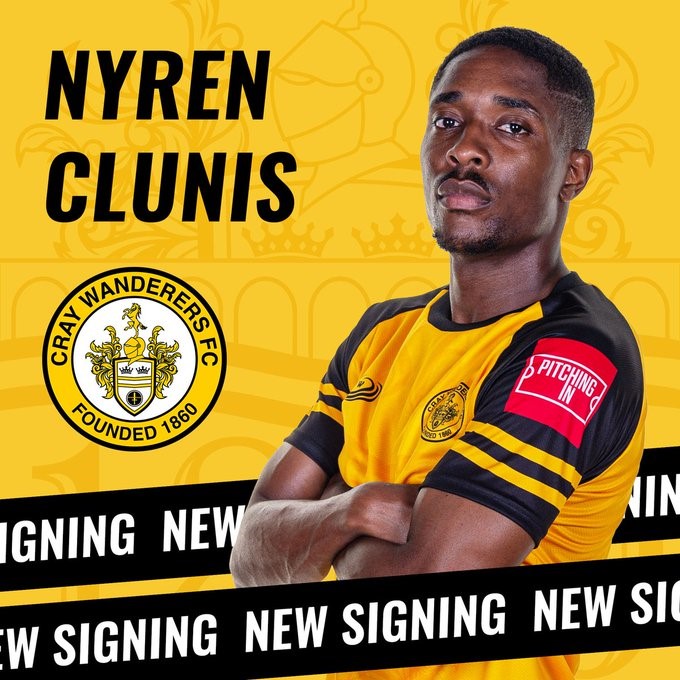 Nyren came through the Dulwich Hamlet youth system and made his league debut in 2009 and went on to make an impressive 486 appearances for Hamlet scoring 117 goals and was part of two promotion winning sides and a former player of the year.  After being released at the end of the 2019-20 season Nyren moved on to Carshalton Athletic and then joined Kingstonian at the start of the 2021-22 season going on to make 44 appearances scoring 3 goals.

We welcome Nyren to Cray Wanderers and we hope he enjoys his time with the club. 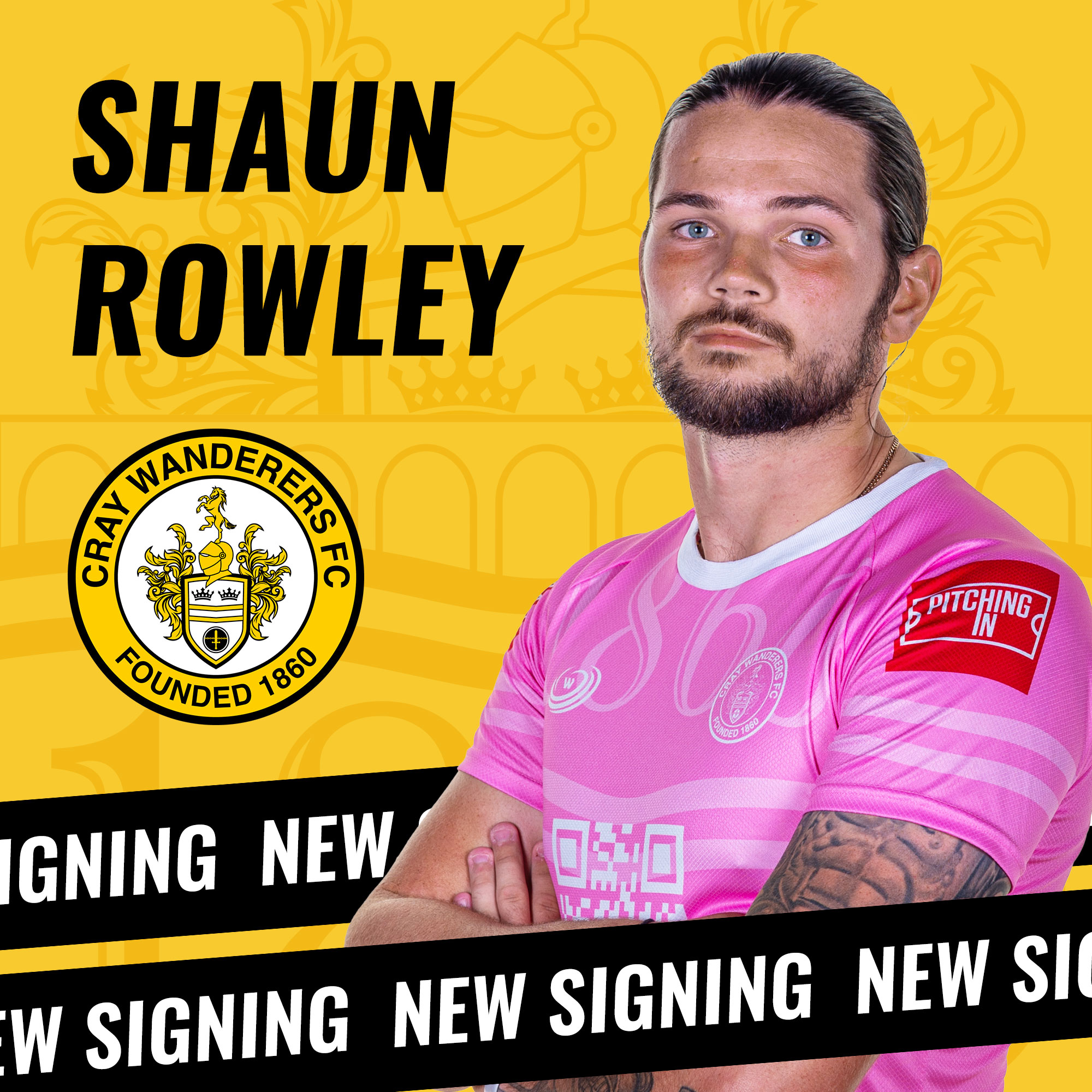 Cray Wanderers are delighted to announce the signing of Shaun Rowley to the club. Shaun is a goalkeeper who played for Matlock Town and Carlton Town last season.

Shaun came through the youth system at Shrewsbury Town turning professional in 2005. Whilst with the Shrews he went out on loan to Halesowen, Chorley and Tamworth then signing for Halifax Town in 2018.  From here Shaun went on to Solihull Moors and Kettering Town before joining Matlock in September 2020 spending the latter part of the season with Carlton Town. 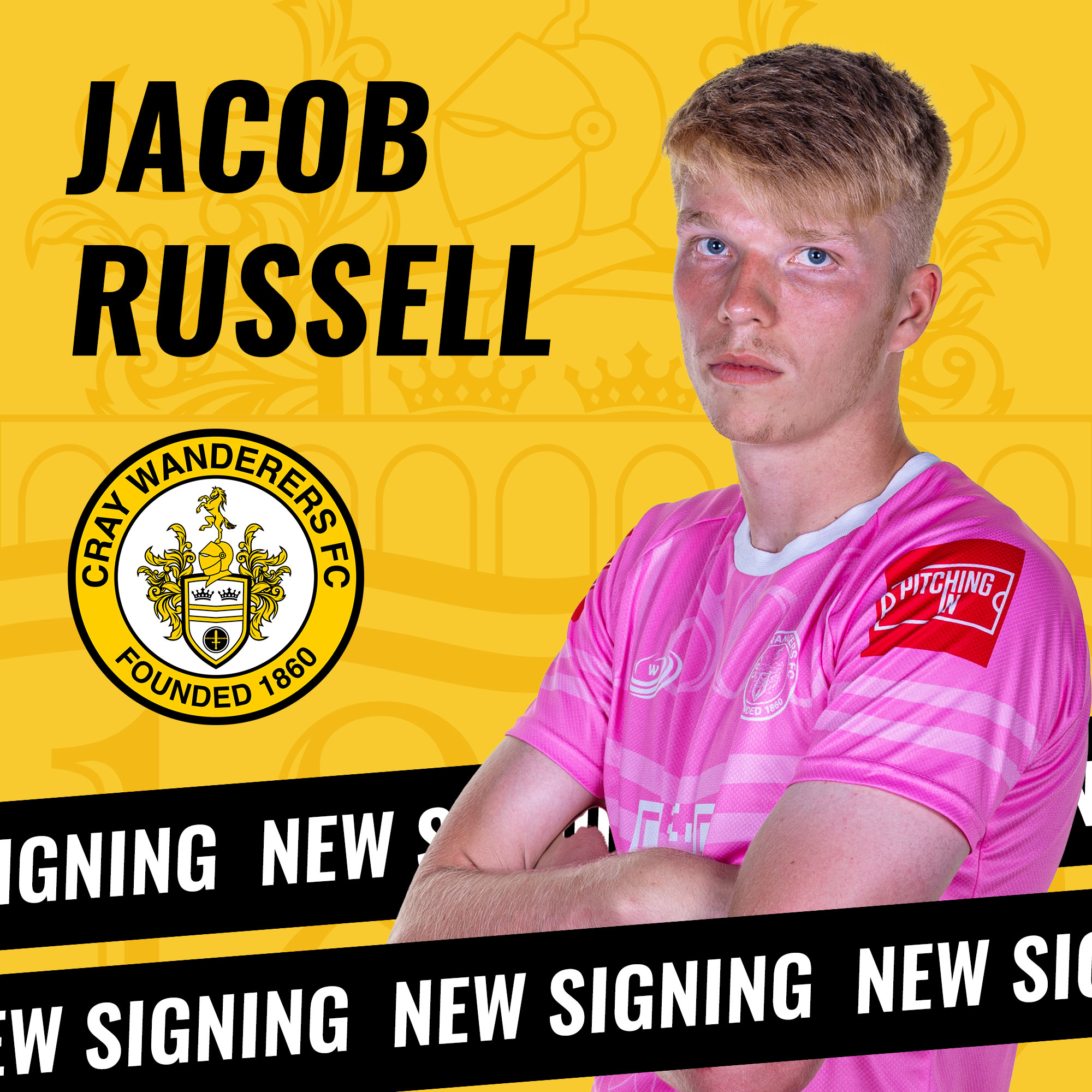 Cray Wanderers are delighted to announce the signing of Jacob Russell to the club.  Jacob is a goalkeeper who joins the Wands from Ramsgate.

Jacob came through the Crystal Palace youth system and represented the Eagles at U18  and U23 level.  After a month loan at Ramsgate in late 2020 he signed for the Rams and produced consistent performances making 45 appearances last season.

We welcome Jacob to Cray Wanderers and hope he enjoys his time with the club. 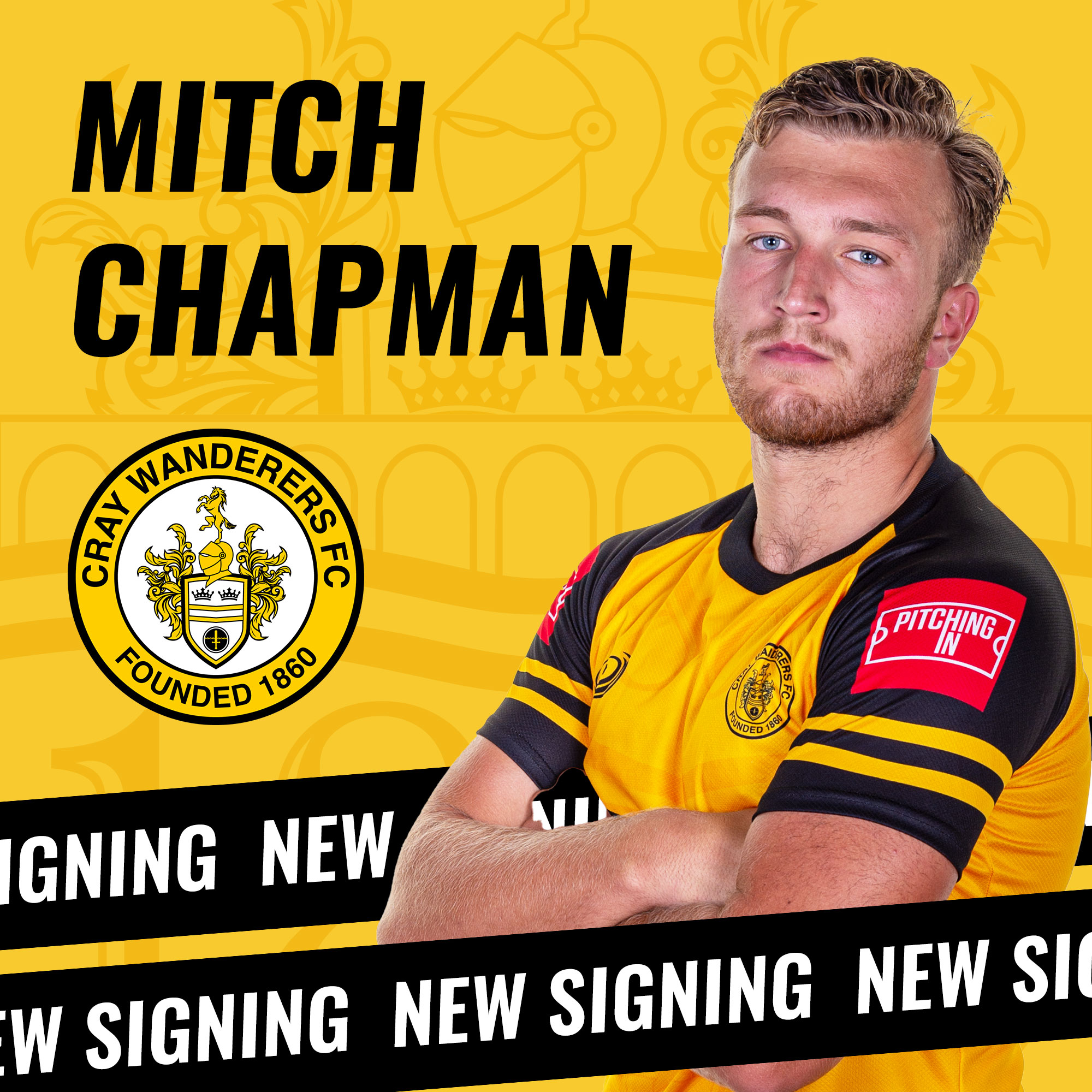 Cray Wanderers are delighted to welcome Mitch Chapman to the club.  Midfielder Mitch signs for Cray from Ramsgate where he spent the last three seasons.

We welcome Mitch to Cray Wanderers and hope he enjoys his time with the club.

Cray Wanderers are delighted to announce the signing of central defender Sinn Kaye Christie to the club.

Sinn’kaye comes to Cray from Haywards Heath Town where he made 42 appearances last season. He came through the Leatherhead system and played for their U21s and later had two spells at Merstham and then on to Hasting United and Whitehawk before joining Haywards Heath in the summer of 2021.

We welcome Sinn’kaye to Cray Wanderers and hope he enjoys his time with the club.