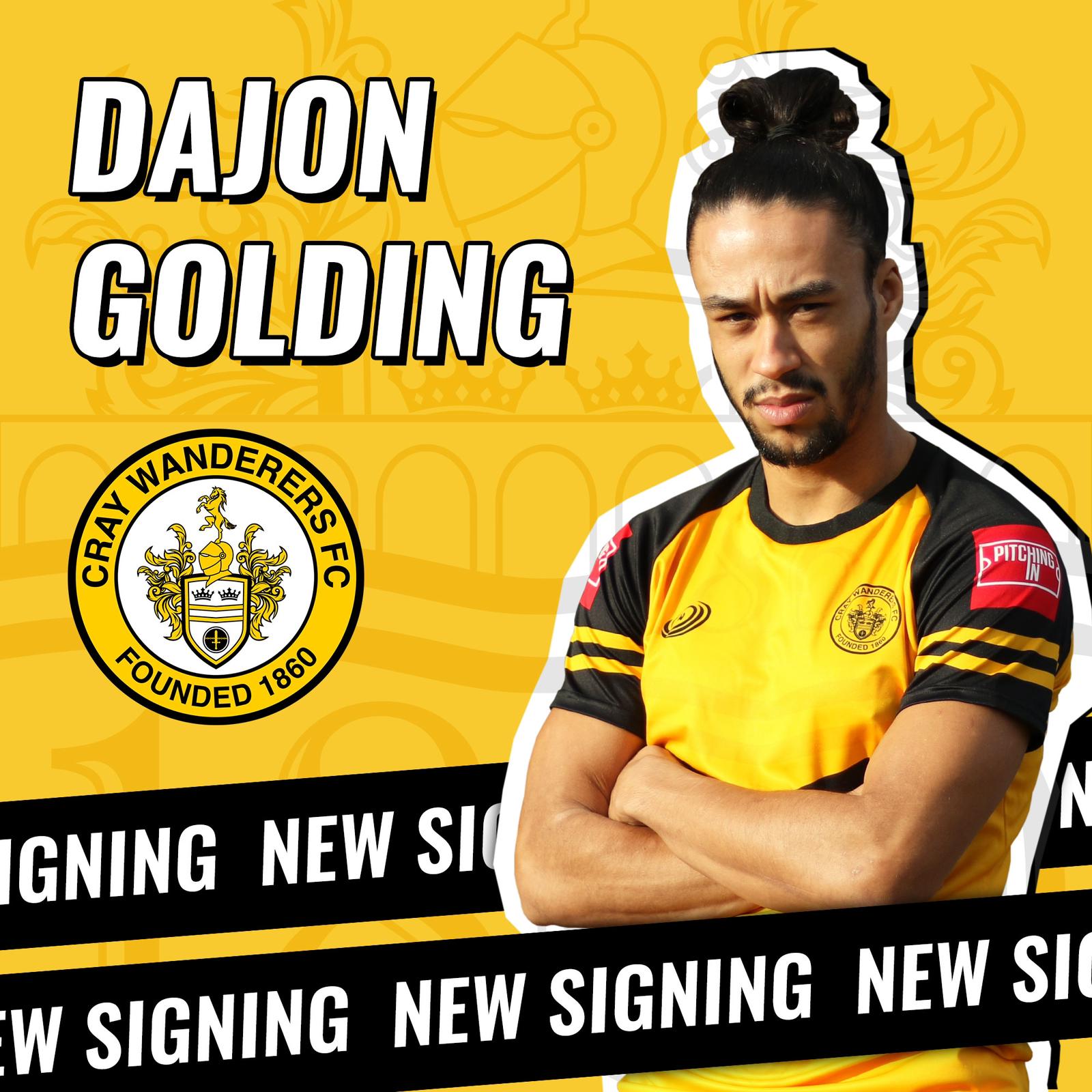 Cray Wanderers are delighted to announce the signing of Dajon Golding to the club.  Dajon joins the Wands from Tonbridge Angels and made his debut against Bishop’s Stortford on 15th January and marked the occasion with Cray’s second goal. 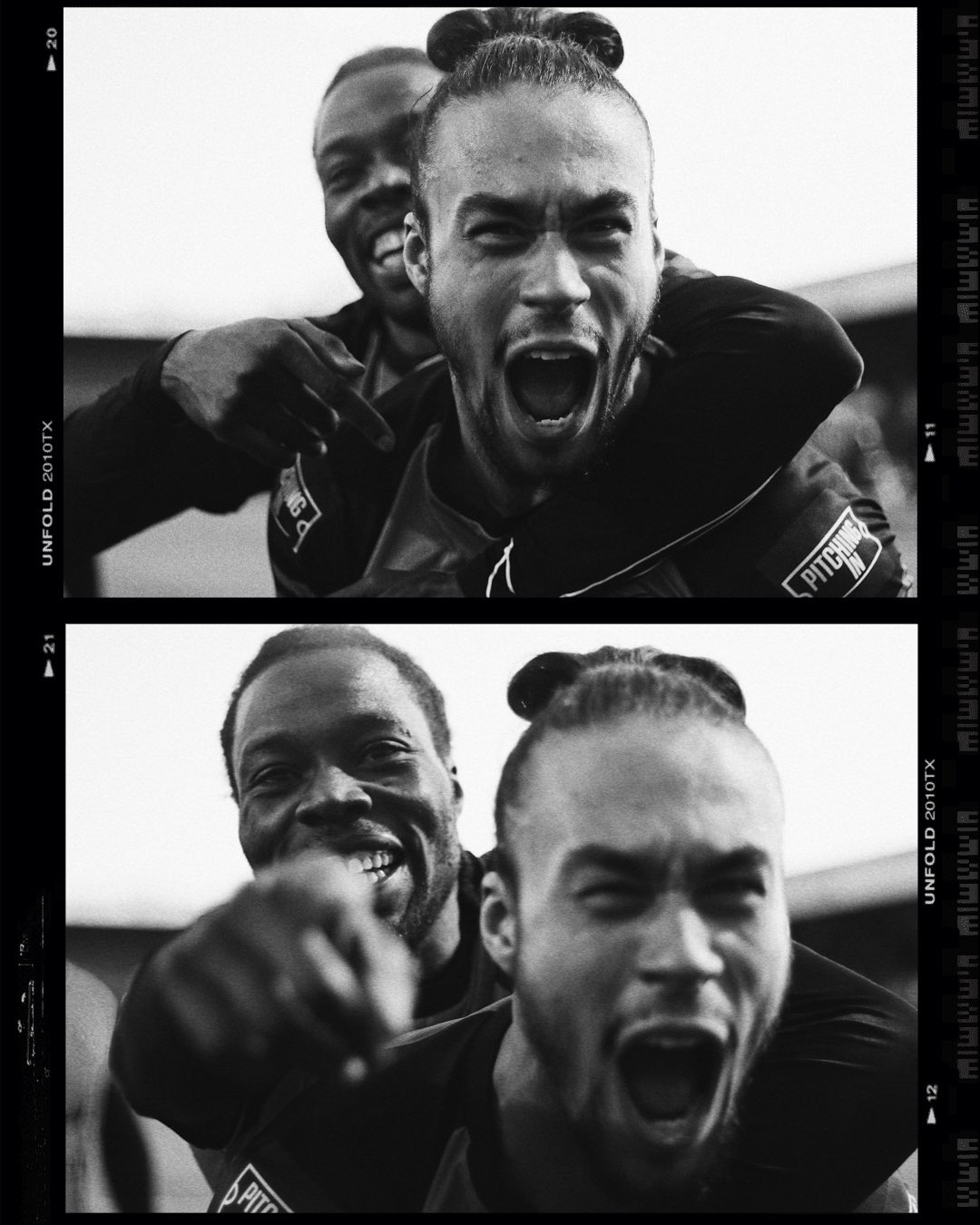 Dajon came through the Dartford FC Academy and went on to gain first team experience at Phoenix Sports during the 2016-17 season.  From there he moved on to Hastings United for the 2017-18 season and then after an initial loan spell signed for Lewes in October 2018.  Dajon went on to Worthing in February 2020 and scored the winner against Cray in August 2021 and was part of the Rebels Isthmian Premier championship winning side.  He moved on to National South newcomers Cheshunt at the start of this season and scored against Hampton & Richmond on the opening day before joining Tonbridge in October.

We welcome Dajon to Cray Wanderers and hope he enjoys his time with the club.