Cray Wanderers confirm the signing of midfielder David Ijaha to the club.  David is an experienced player who had been training with the club from pre-season. 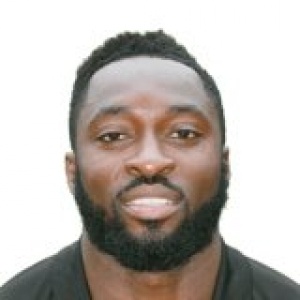 David was a youth team player at Chelsea and Wolves where he played for the U18s before going into the non-league game with Harrow Borough in 2010. He went on to play for St. Albans City, Tonbridge Angels, Hayes & Yeading United and Whitehawk where he made 62 appearances between 2014-16 before being signed by Plymouth Argyle where he made three appearances during the 2016-17 season. 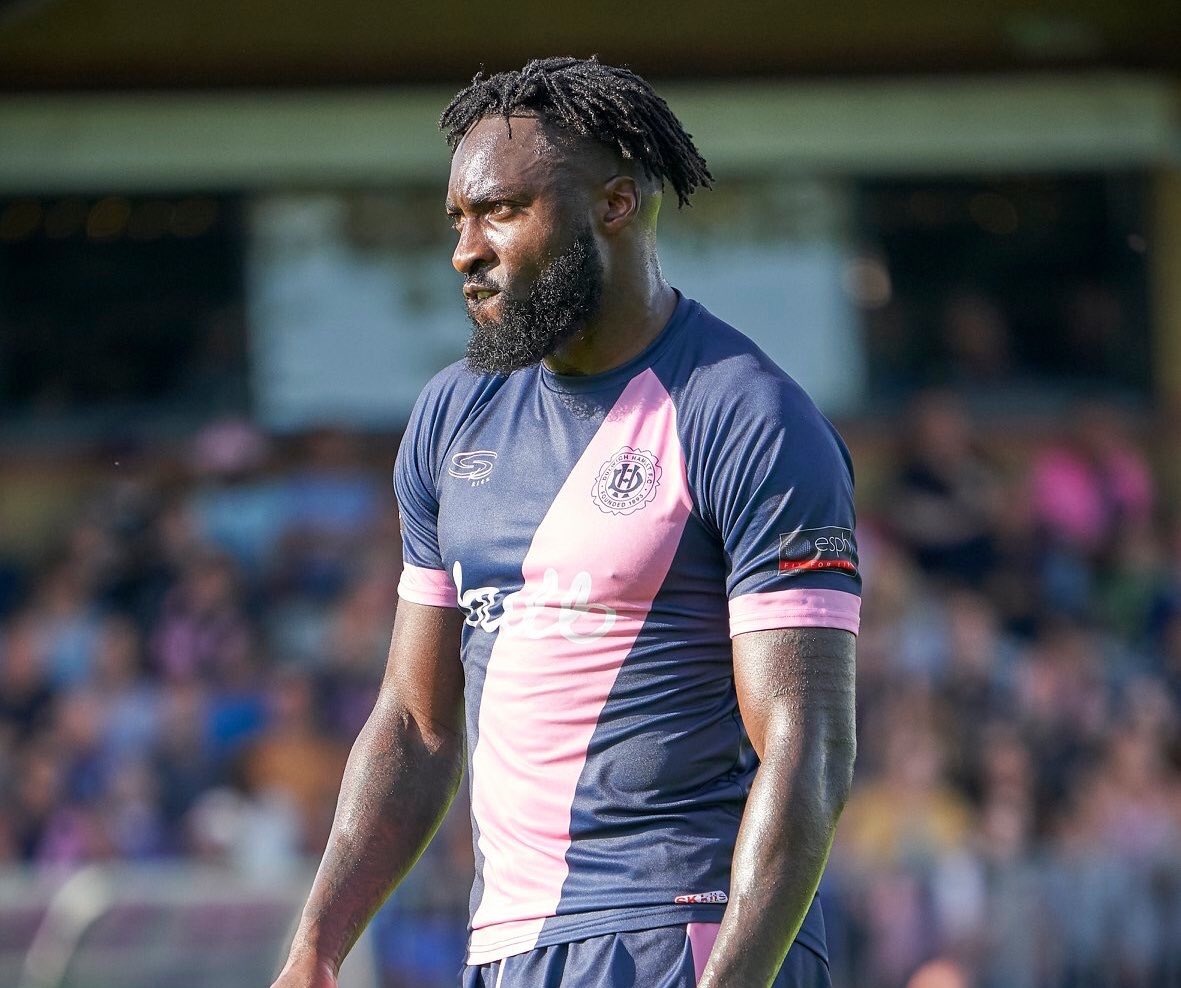 David will be eligible for Sunday’s game vs Bowers & Pitsea and we welcome David to Cray Wanderers and we hope he enjoys his time with the club.