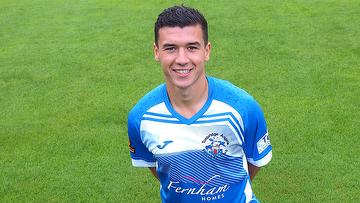 Cray Wanderers can announce the arrival of midfielder Zakary Guerfi to the club. Zakary joins the Wands from Tonbridge Angels and has made seven appearances for the Angels since joining in November 2020. Zakary has represented Tunisia at U18s level and was part of their squad at the last African Nations Cup which finished 4th in 2019.

Zakary came through the Stevenage youth system but first made his name in Swedish football with Bodens BK from 2018-19. He then had a spell in Tunisian football in the 1st Division with US Monastir from July 2019.  He returned to English non-league football with Braintree Town in January 2020, then briefly at Sevenoaks Town in October 2020 going on to Tonbridge.

Zakary is one of two recent Angels in the Cray Wanderers squad after Tom Hanfrey came to the club in September.  We welcome Zakary to the Wands and hope he enjoys his time with the club.

Meanwhile full back Harvey Brand has joined Erith & Belvedere on dual registration for the 2021-22 season. Harvey has made six appearances for the Wands in league and cup this season and will be a top quality acquisition to the Dere’s SCEFL Premier division promotion push. We wish Harvey all the best at Park View Road and thank him for his great efforts this season. 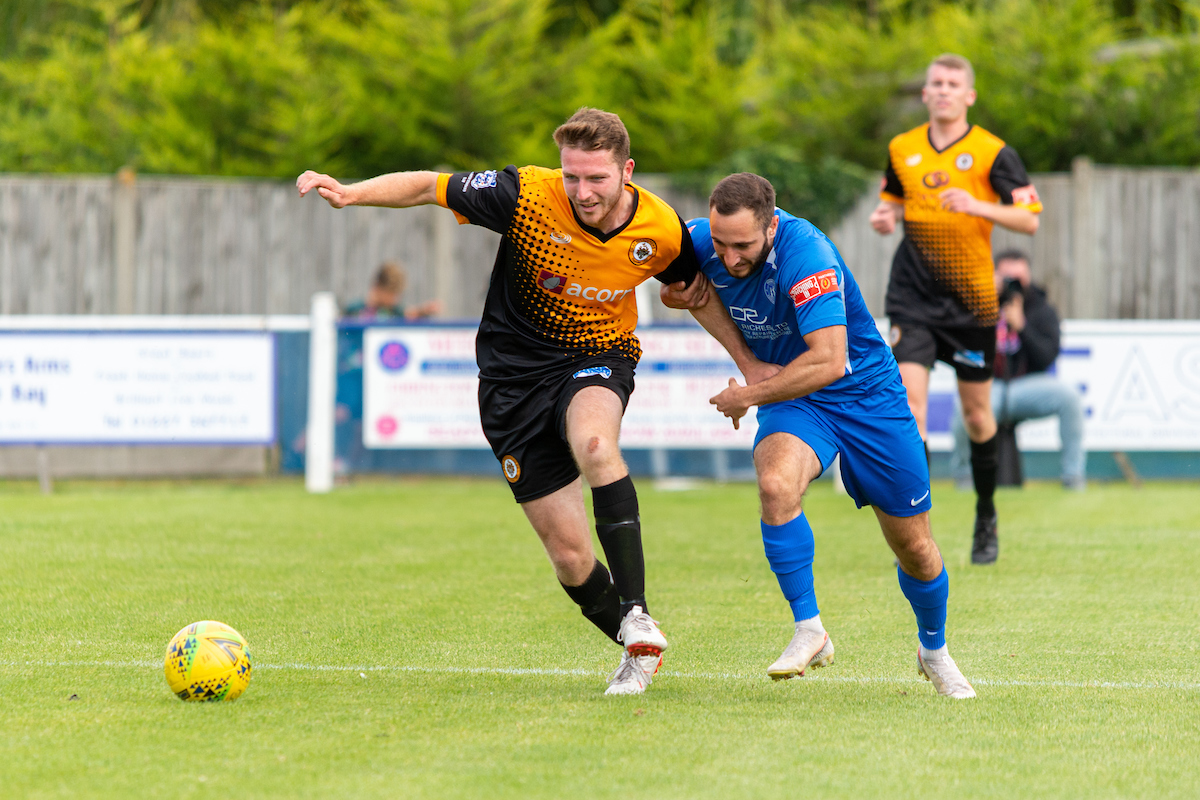