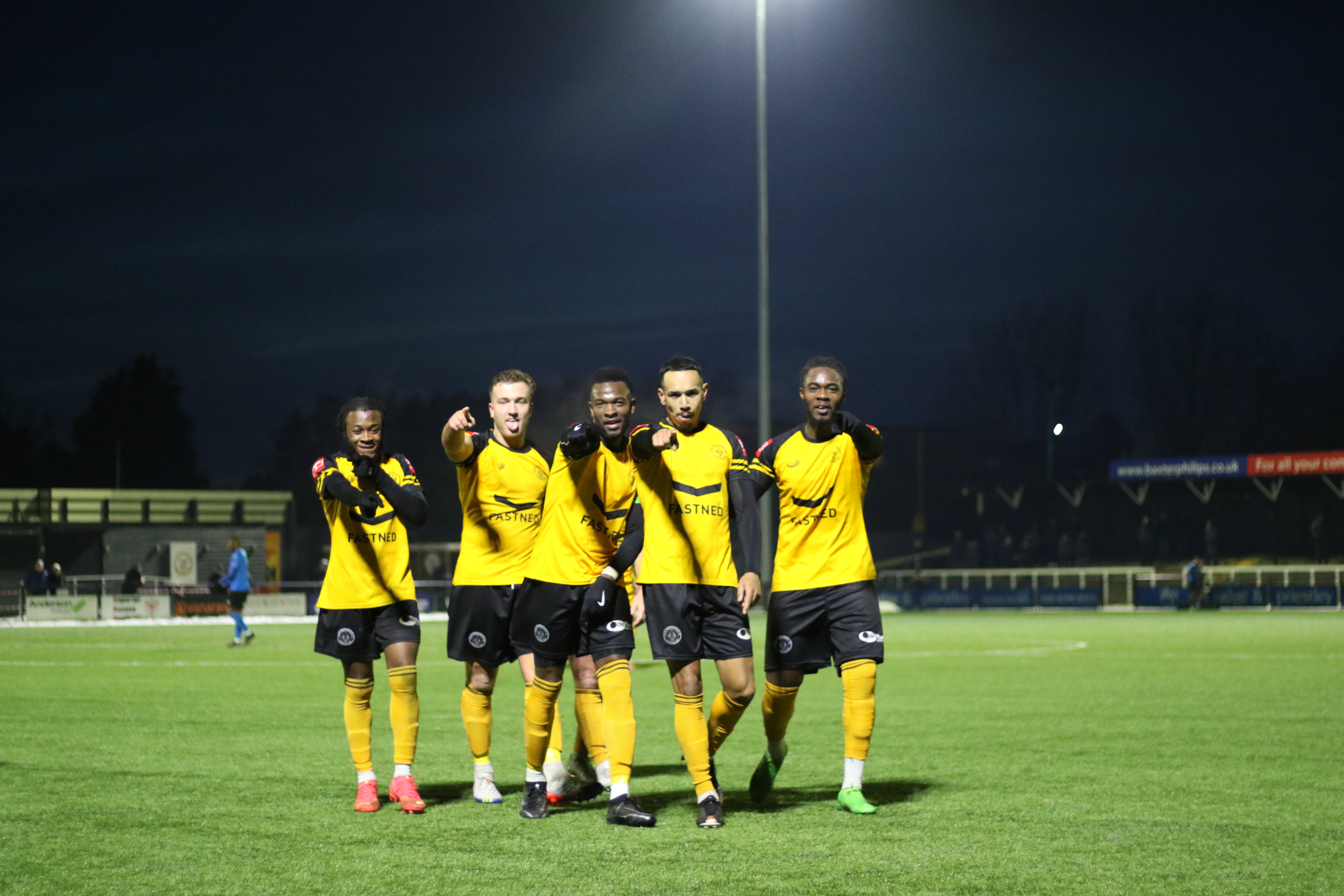 Cray Wanderers come into the game in good form after seven games unbeaten and having won the last three games to move up into 3rd place in the Isthmian Premier League table on 39 points.  Cray are also second top scorers behind Hornchurch on 43 goals.

The latest victory was on Boxing Day as a very professional performance saw Neil Smith’s side win 3-0 at Margate.  Cray restricted Margate to few chances and won the game as Tom Derry headed the Wands in front from Sam Wood’s free kick for his sixth goal of the season.  Anthony Cook has been in great recent form and his 25 yard strike made it 2-0 shortly after half time for his eighth goal of the season and scored in four games in a row and in five of his last six games. 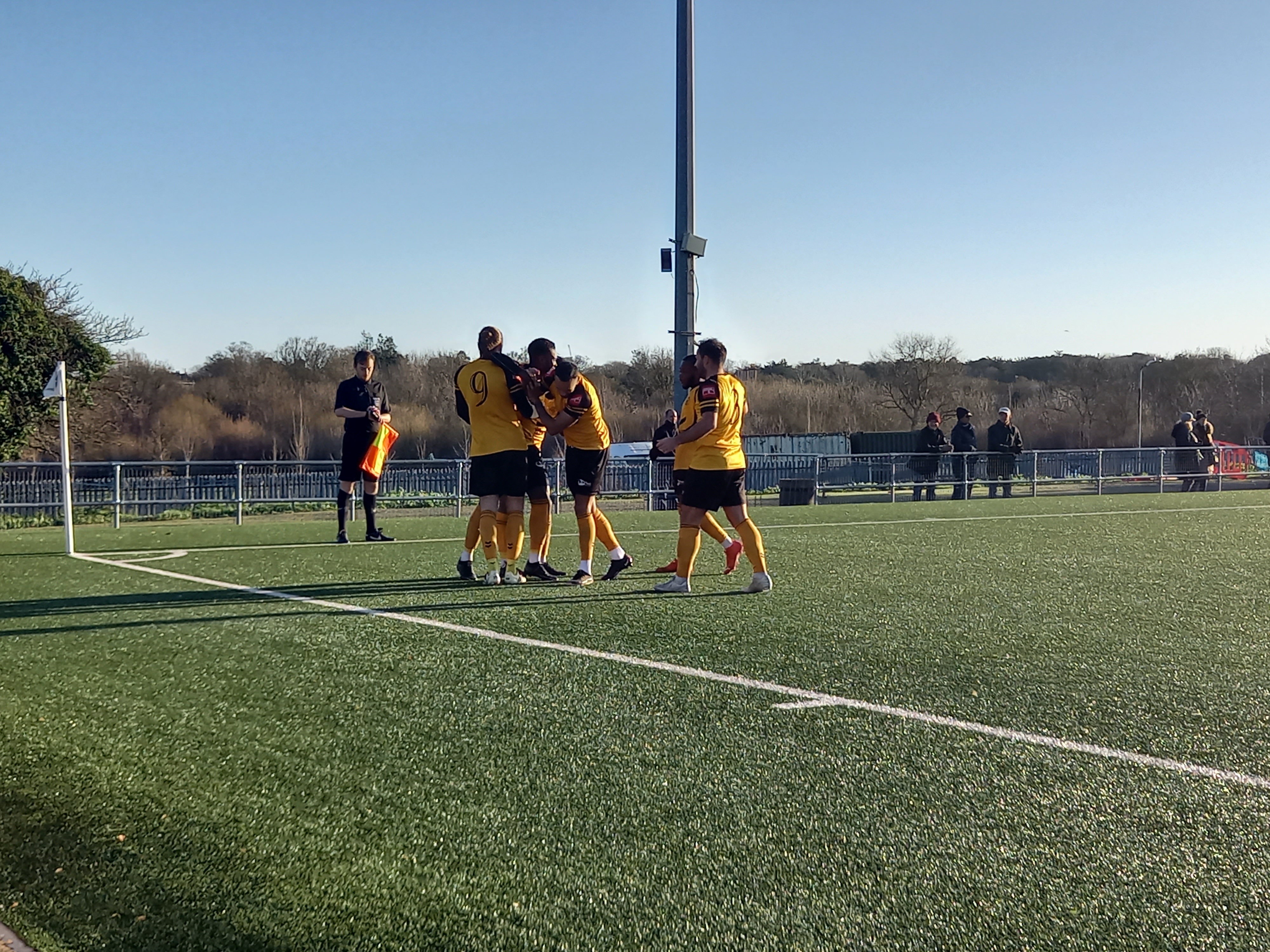 Cray were impressive for the closing stages after the home side were reduced to ten men and substitute Josh Allen, on a month loan from Luton Town capped his first appearance by scoring just four minutes after coming on in some style.

The Wands have certainly raised the expectation bar by hitting the playoff places after the earlier struggles of 2022 and has capped off a remarkable year and transformation. A big January awaits with games against Canvey Island, Bishop’s Stortford, Aveley and Lewes 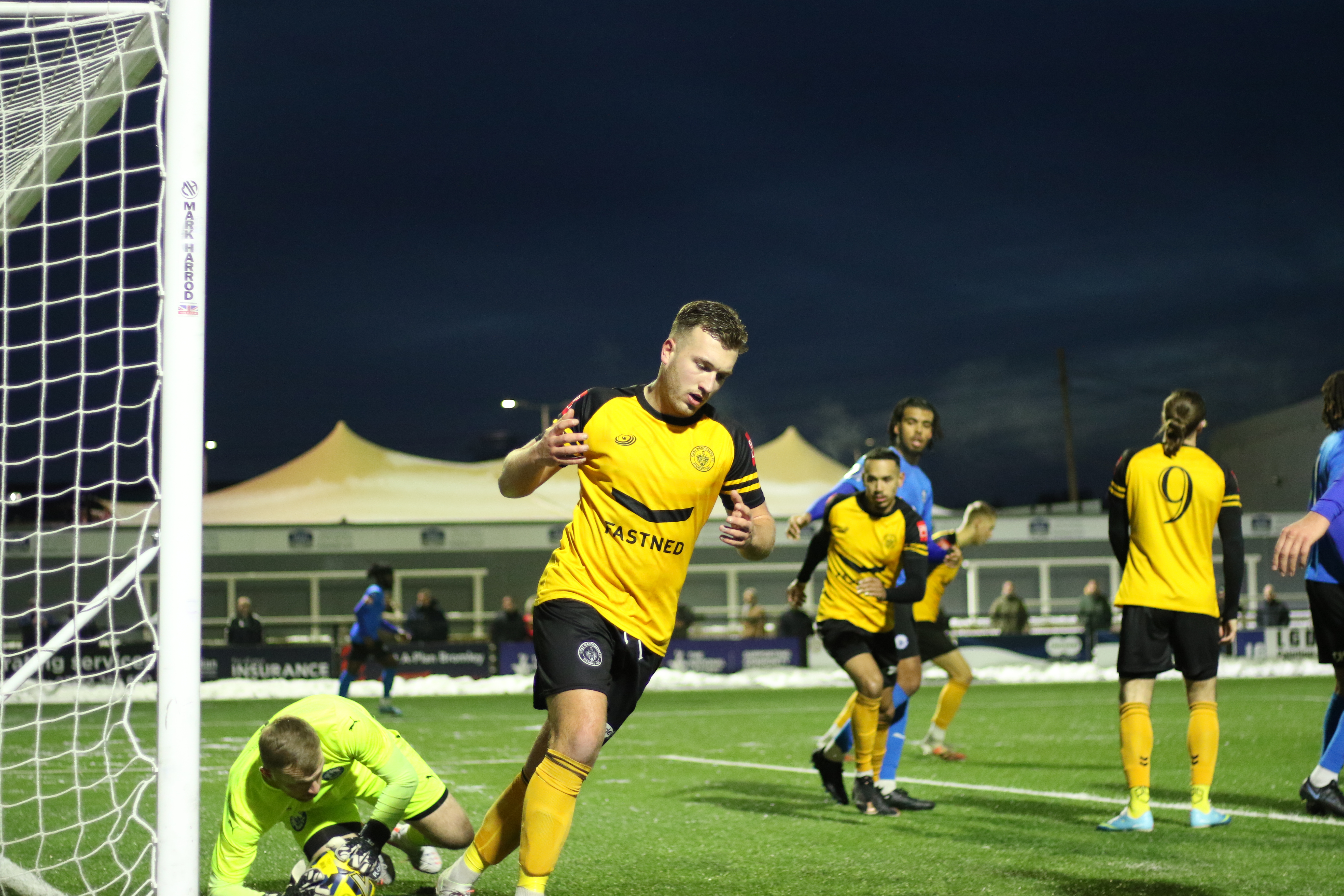 The Wands welcome Herne Bay to Hayes Lane for the first time since February 2019 and the first ever meeting in the Isthmian Premier.  Herne Bay were promoted to the Isthmian Premier from the South-East for the first time last season after a great late run of four consecutive wins without conceding a goal meaning a 3rd place finish.  In the playoffs, Herne Bay won a dramatic semi-final vs Haywards Heath Town on penalties after a 3-3 draw at Winches Field and then won at Ashford United 2-0 in the playoff final at the Homelands with goals from Kieron Campbell and Aaron Millbank to clinch promotion to the Premier.

Herne Bay come into the game in 21st place in the table on 11 points and are without a win in the last 11 games but will be tough opponents now under the management of former Cray Valley PM boss Kevin Watson who replaced Ben Smith in November.  Their last match was on Boxing Day and were beaten 2-1 at home by Folkestone Invicta. Mason Saunders-Henry put the Bay in front but goals from Adam Yusuff and Ibrahim Olutade won the game for Invicta.  The last time the two sides met in the league at Hayes Lane was on 2nd February 2019 in the Isthmian South-East with Cray winning 6-0 with Junior Dadson scoring 4 and goals from Jerome Federico and Daniel Uchechi. 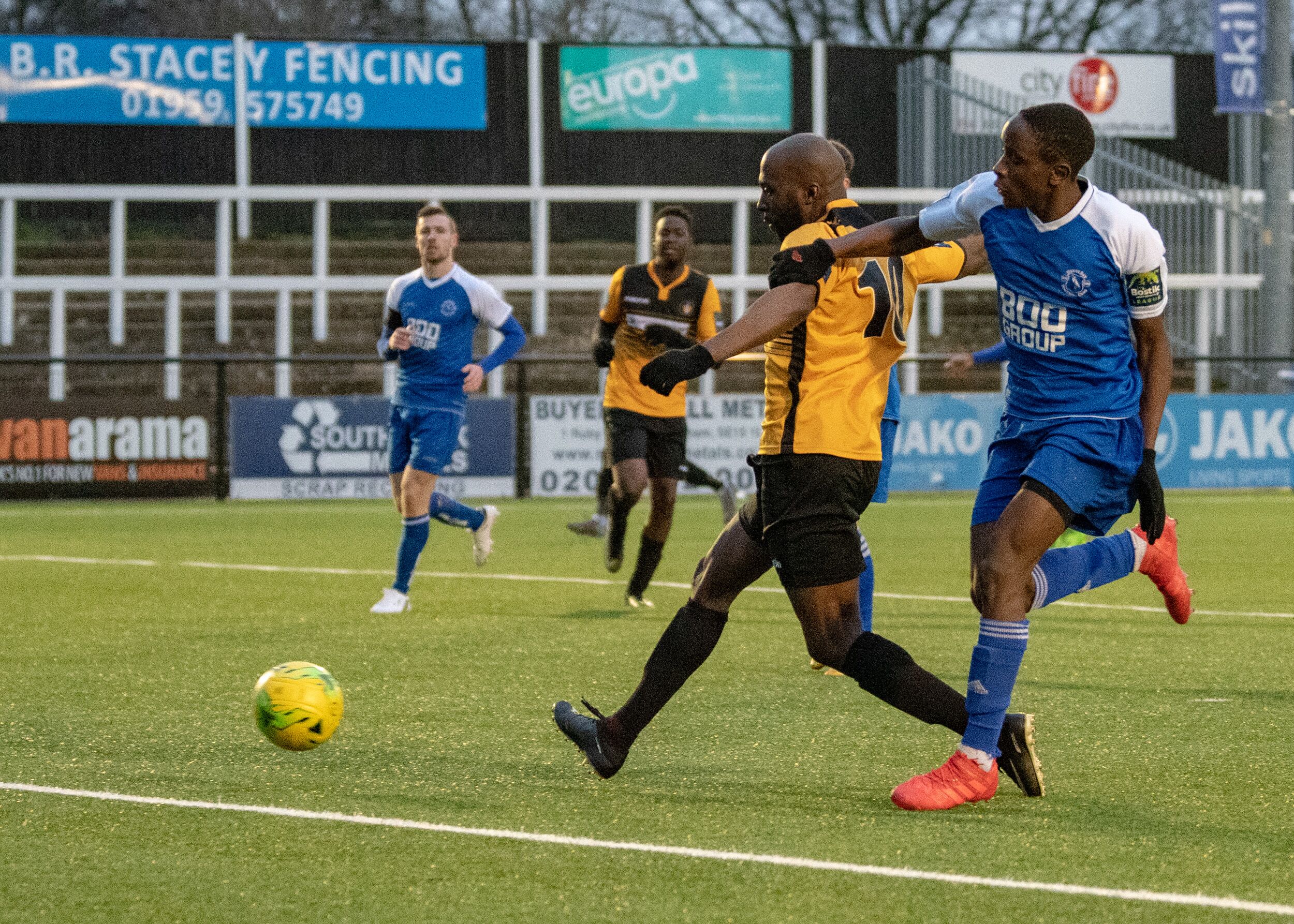 Herne Bay on their travels have won at Haringey Borough (4-2) and drawn at Aveley (1-1). Their other games were defeats at Potters Bar Town (0-1), Bowers & Pitsea (1-2), Folkestone Invicta (1-2), Margate (0-4), Bognor Regis Town (1-2), Enfield Town (2-4), Corinthian Casuals (2-3) and Horsham (1-4). At home Herne Bay beat Lewes (4-1) and drew with Kingstonian, Brightlingsea Regent, Wingate & Finchley and Billericay Town. Herne Bay were beaten by Hornchurch, Hastings United, Carshalton Athletic, Canvey Island and Folkestone Invicta.  In the cups, Herne Bay reached the 3rd Qualifying Round of the FA Cup after beating Horsham and Ashford United before losing at Hendon. In the FA Trophy, Herne Bay were beaten at home by Bishop’s Stortford. In the Kent Senior Cup, Herne Bay won at VCD Athletic but were beaten on penalties by Ramsgate in the 2nd Round. Herne Bay did advance in the Velocity League Cup after beating Sevenoaks Town 3-1 in November.

Matches against Herne Bay used to be a regular occurrence back in the Kent League days. The clubs met for 26 straight seasons between 1978-79 and 2003-04. During that time Cray won three Kent League titles and Herne Bay won four in the 90’s but progress up the league was denied as Winch’s Field at the time didn’t meet the requirements to go further. We had earlier met in the Aetolian league back in the early 60’s for five seasons.

Herne Bay have been members of the Isthmian League since 2012-13 after they were Kent League Champions in 2011-12 and also reached the FA Vase Semi Final. After consolidating in the Isthmian South and South-East, Herne Bay had a consistent 2021-22 season and clinched promotion in dramatic style to the Premier after finishing 3rd and via the playoffs.

This should be a great way to start 2023, a Kent derby and two clubs with a healthy rivalry in the past and looking for points at both end of the table.