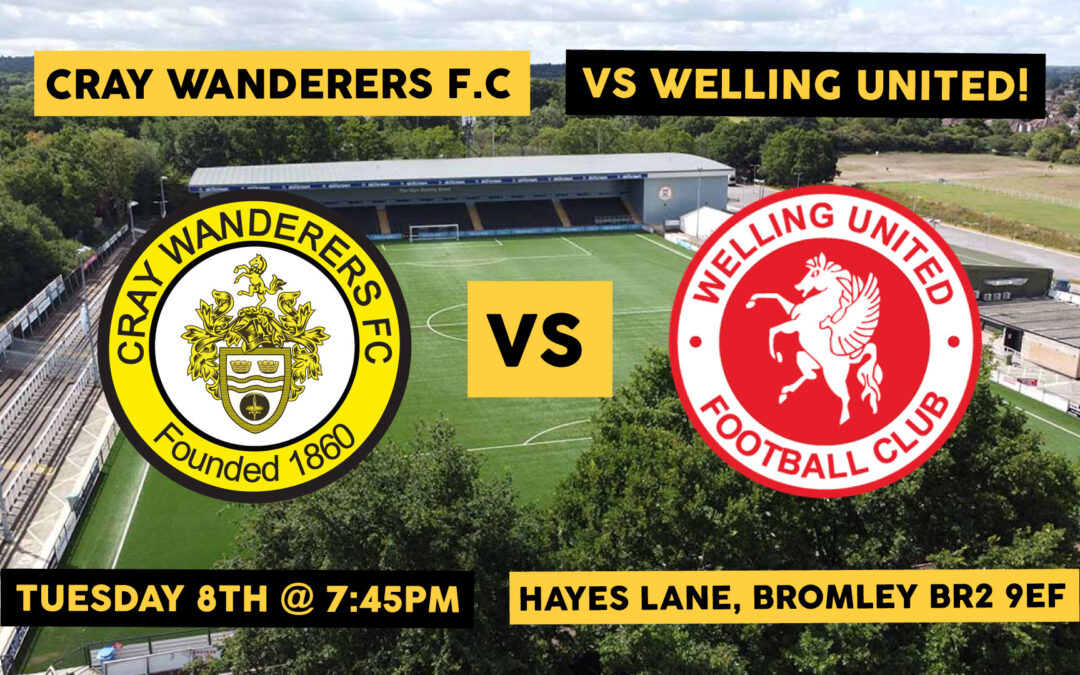 Cray Wanderers play the second of two home friendlies this evening as Welling United are the visitors to Hayes Lane.  Kick off 7.45pm with admission  £10.00 adults, £5.00 concessions, u16s which can now be paid on the gate this evening or alternatively please see here the link for online tickets. 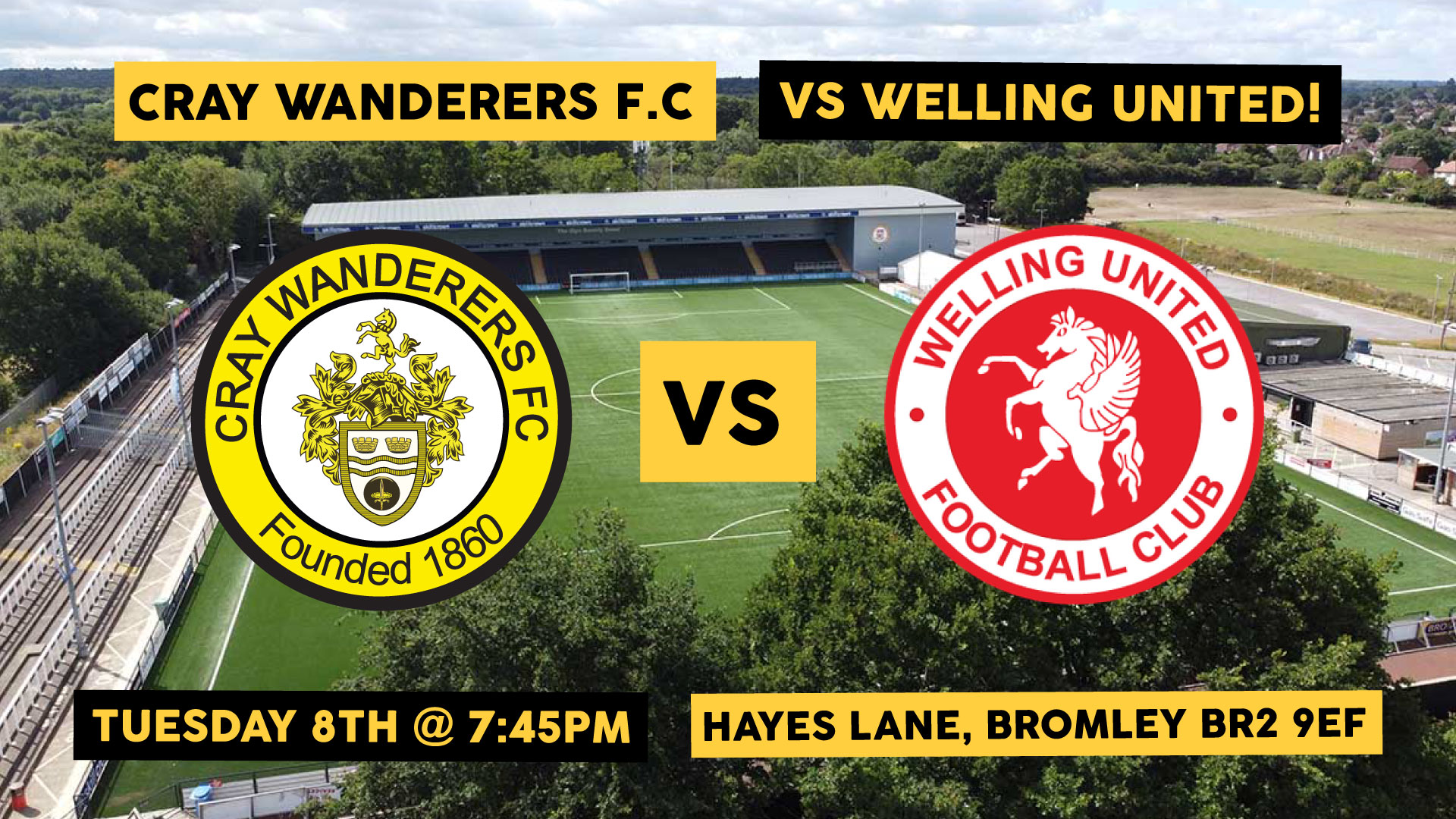 Cray were rather unfortunate at the end not to at least draw Saturday’s friendly with Bromley where Cray almost came back from 3-0 down after half an hour to lose 4-3 and hit the post three minutes from time. Goals from Joe Taylor who had an outstanding game, Freddie Parker and Bradley Pritchard were just rewards for an enterprising performance where the main difference was the clinical finishing from Bromley who in the first half in particular seemed to score with every attack. 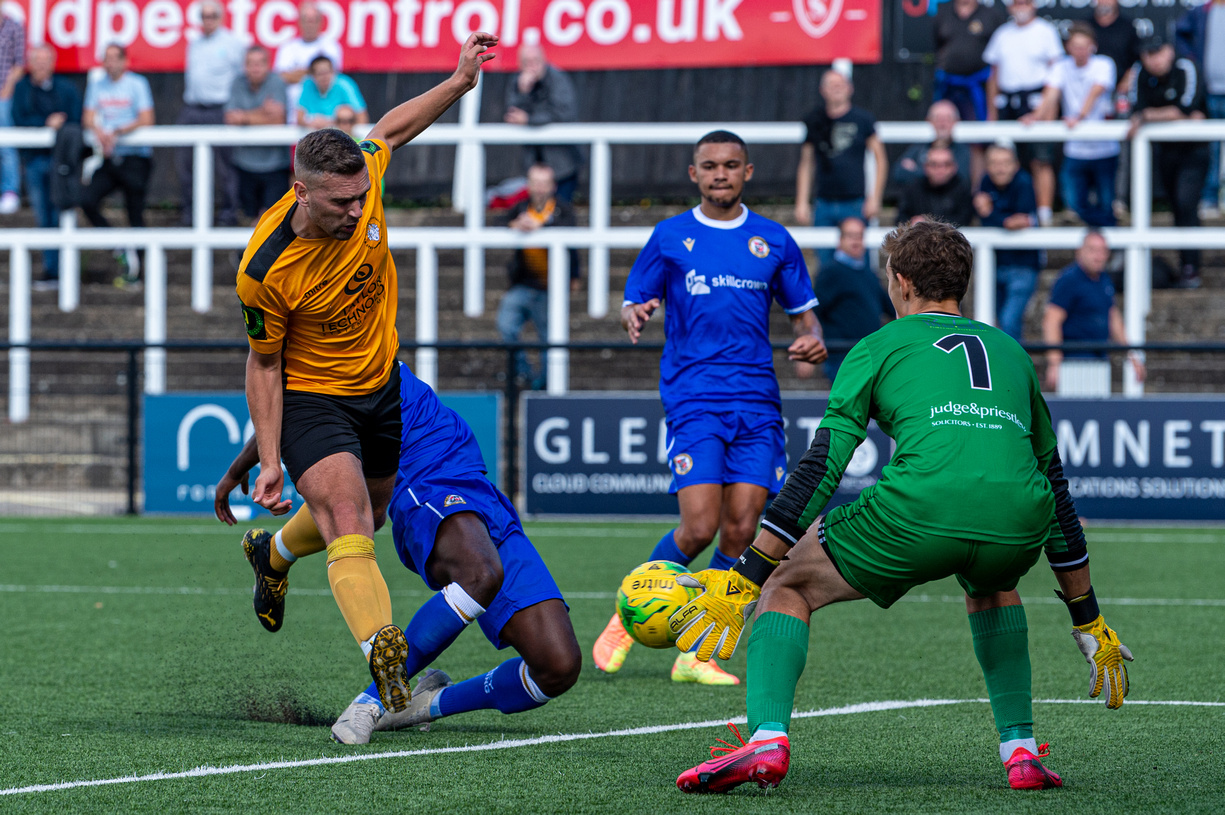 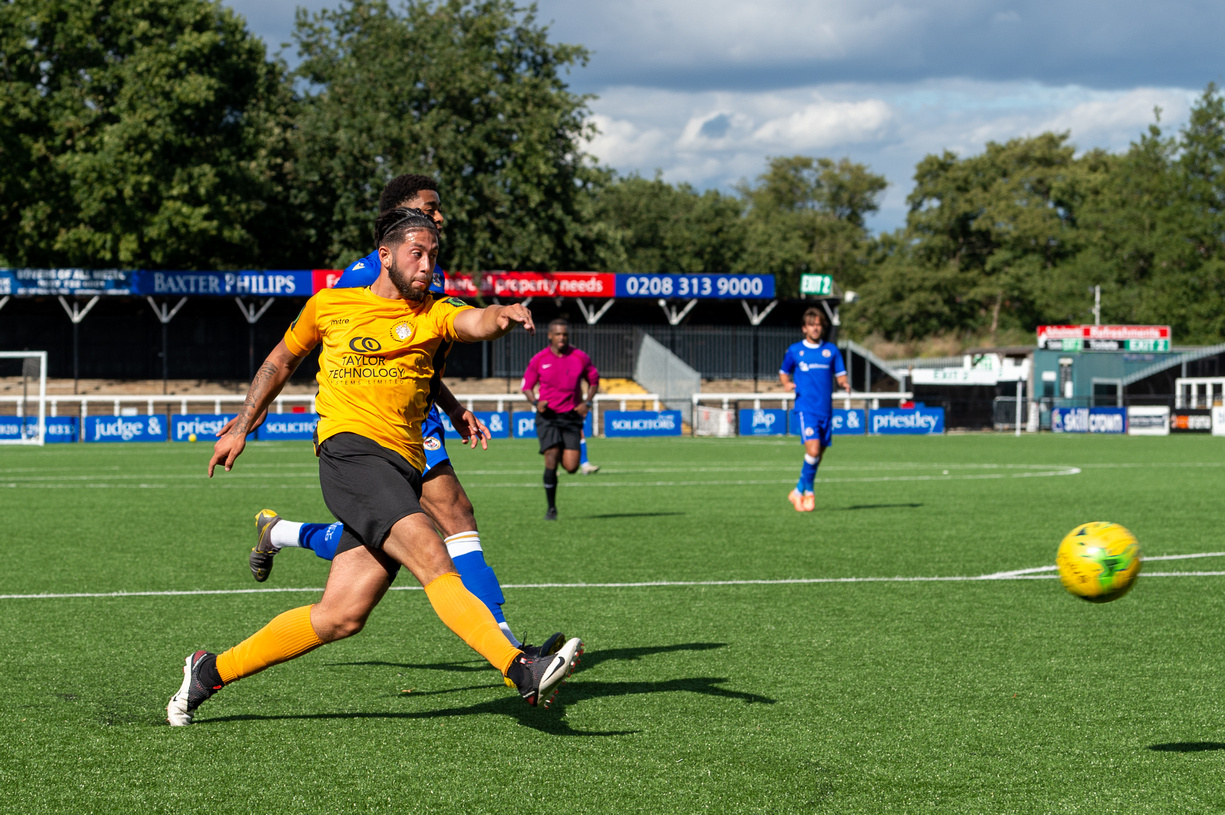 Pre-season has seen 7 matches with 2 wins, 2 draws and 3 defeats but at this stage, performances have been good, players are playing well and with one more friendly game to come at Southern League Hayes & Yeading United on Saturday the excitement of the league season is now tantalisingly close. 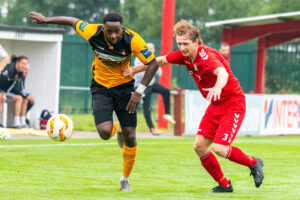 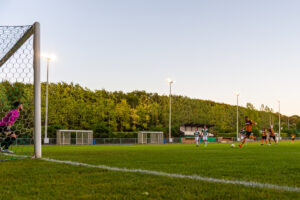 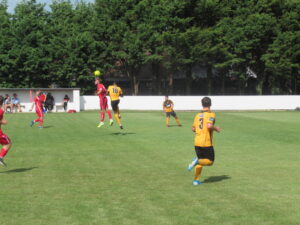 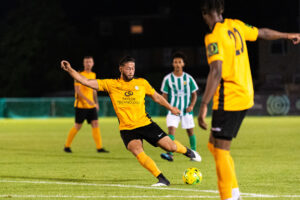 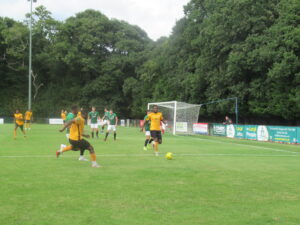 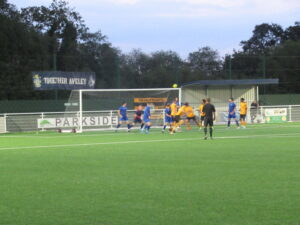 Welling United meanwhile kick off the 2020-21 National South season at Maidstone United on 3rd October and Bradley Quinton’s team are always well equipped to give anyone a good game especially at Park View Road and aim to improve on last seasons’ 12th place finish. Unlike Bromley, Welling United have been quite well advanced with their pre-season schedule and have beaten Welling Town, Staines Town, beaten at Aveley, won at Bowers & Pitsea and drawn with Cray Valley PM.

Welling United are one of the great names of Kent/South East London football and have been National League/National League South and before that Southern League mainstays since 1981. Formed in 1963, the club had a meteoric rise and met Cray Wanderers in league competition for one season in the London Spartan League Premier in 1977-78, a season Cray won the title but both teams headed elsewhere the following season, Cray to the Kent League, Welling to the Athenian and then in 1981 they headed to the Southern League. They won the Southern League in 1985-86 thereby gaining promotion to the Conference where they remained until 2000 and reached the 3rd Round of the FA Cup in 1989 losing at home to 2nd Division Blackburn Rovers.  From 2004-05, Welling United became part of the newly formed Conference South where they challenged near the top frequently and survived almost being wound up in 2010-11 when supporters helped pay a huge debt to HMRC and came back to reach the playoffs the following season and in 2012-13 won the National South title with some comfort to return to the top tier of non-league football where they remained until 2015-16.  The Wings reached the National South playoff final in 2018-19 losing the final at Woking.

The only other occasions the sides have met have been in the Kent Senior Cup in 1993 and London Senior Cup in 2006 both won by Welling and finally in the FA Trophy 2nd Qualifying Round at Hayes Lane in November 2012 which Welling won 1-0. 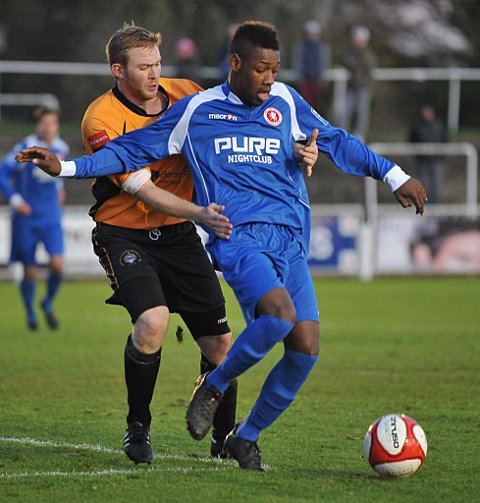 If Saturday was anything to go by this should be a terrific watch on a Tuesday night and a chance to catch up on any live football you may have missed these last six months.