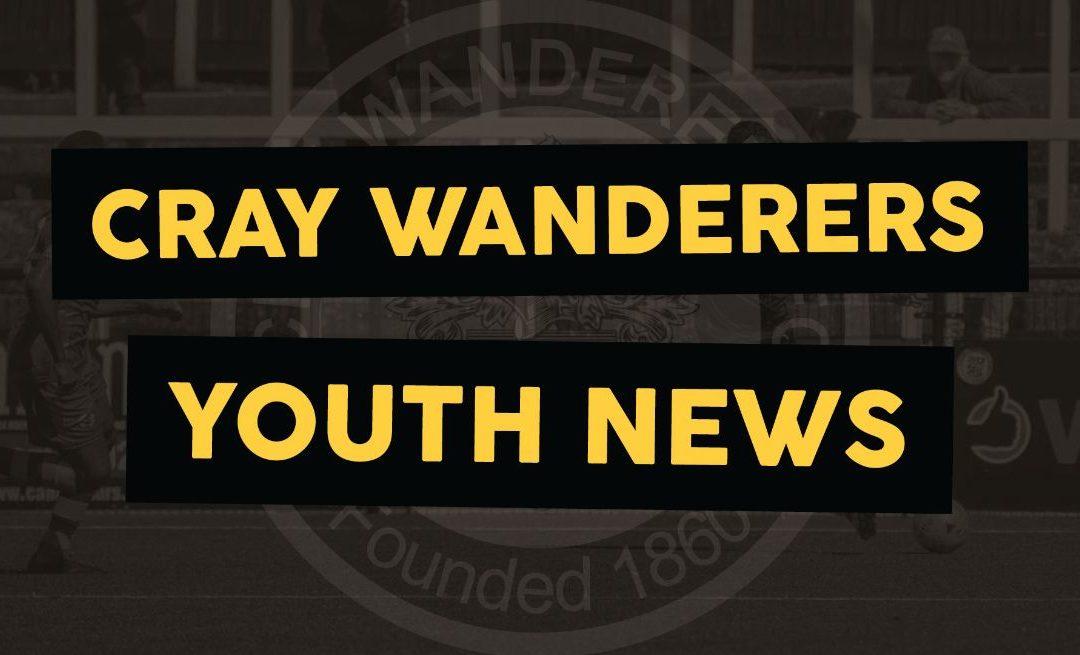 The Wands are 8th in the table and twenty points behind Maidstone although they do have nine games in hand as Cray play catchup on fixtures but at times there was little to choose between the teams. 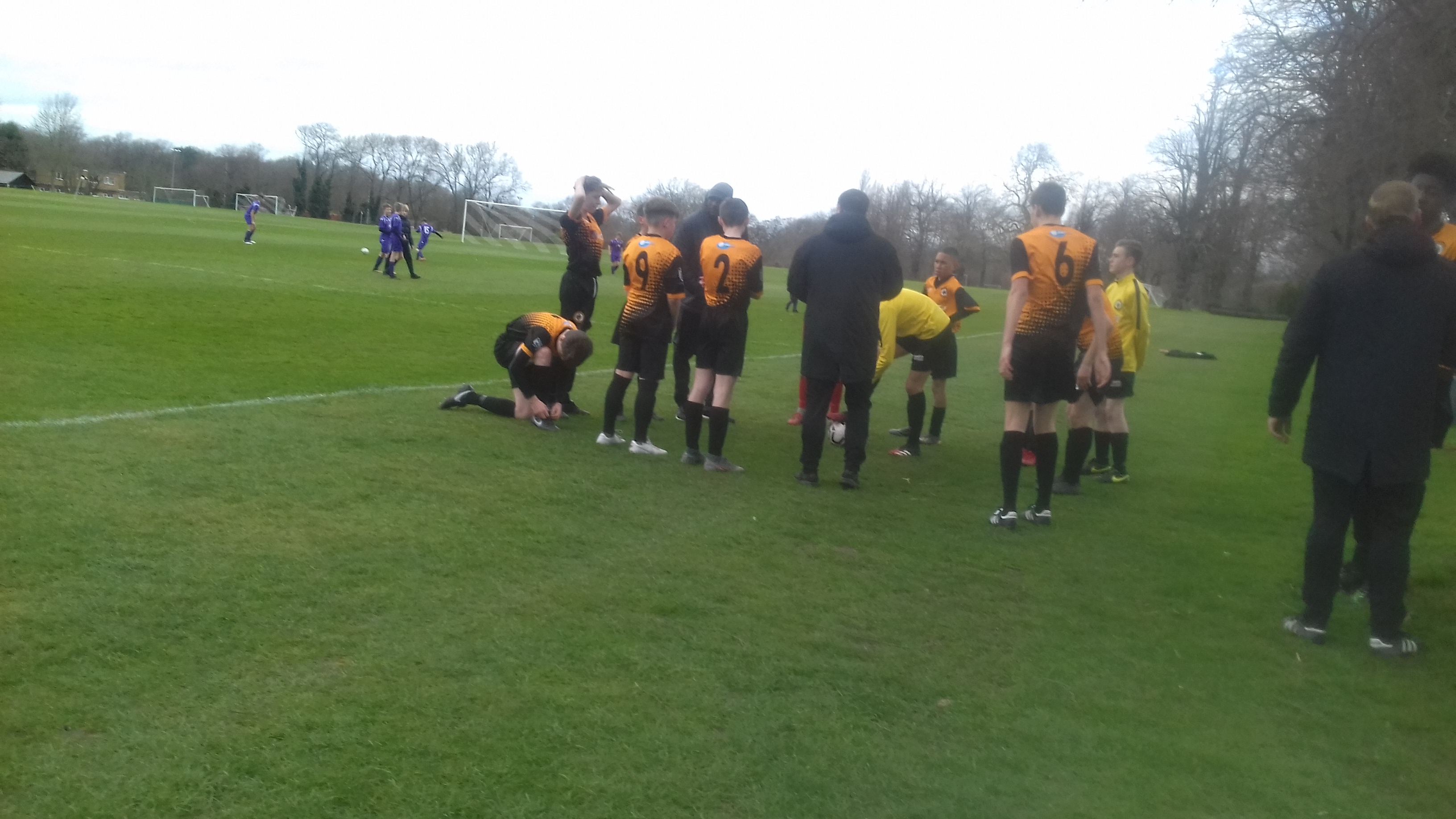 Maidstone went ahead early on with a penalty but Cray levelled with a bullet drive from Tommy Franklin before the Stones retook the lead.  The second half was mostly even but Maidstone scored a well taken third goal, however Cray never give up and Jordan Adeji pulled a goal back five minutes from time but couldn’t quite salvage a draw.

Cray who last Sunday won at Kings Hill began the game confidently and were playing well before the purple clad Maidstone put together a good passing move which ended with the lively no 6 breaking into the box and was upended by Connor Cooper for a penalty. The no 14 stroked home the spot kick and it looked like it was going to be a hard game for Andy McPherson and Scott Butler’s side.

The Wands though are a durable side and carried on playing well and came close when Charlie McPherson and Mark Cahil combined to set up Henry Phillips whose shot from the edge of the area was fielded by the Maidstone keeper.

Then Cray won a corner down the right and Cahil’s ball to the back post was met by the head of Riley Butler and his header was cleared almost off the line by a Stones’ defender.

Maidstone almost grabbed a second when a cross from the no 21 was cleared out to the no 4 who hit a dipping volley which just cleared the crossbar from 20 yards.

Cray though deserved parity and got back on terms with a superb strike after McPherson ball out to the left to Tommy Franklin who found space to hit a cracking shot which flew into the net from outside the area and gave the keeper no chance.

Maidstone though showed why they are top of the league two minutes later when a great ball from the no 16 put the no 6 through on goal down the right and tucked home a tidy finish to make it 2-1.

The game was going from end to end and Cray looked to level again and Franklin set up Phillips who shot over the top.   Then Phillips came close again from a left wing corner from Cahil and Phillips perhaps slightly off balance headed wide.

Before the break, Maidstone almost added a third but were denied by a fine double save from the always impressive Cooper after first a shot from 25 yards from the no 4 was pushed out and the no 21 looking to follow was thwarted by a fine block from Cooper.

Then, the no 14 from the right put over a fine cross into the box and the no 8 stabbed the ball just past the right post from 6 yards.

For Cray, Alfie Massey made a good run and shot just fractionally wide of the right post but at the break the Stones just had the edge after an excellent of half of football.

The second half was more even to begin but the match was flying by and still extremely enjoyable and was impeccably refereed to the point where he wasn’t noticed.

The visitors had a couple of free kicks in dangerous areas and won a couple of corner and from the second of these, from the left, the cross from the no 4 was cleared out to the no 3 who shot wide.  Then as Maidstone were looking to get a grip on the game, the no 8 shot wide from distance.

Cray sought a penalty down the left when Rivah Bailey’s ball found Franklin who went down over a challenge from the keeper but no spot kick was awarded.

The next goal was looking vital to the outcome of the match and in the 22nd minute of the half it fell to Maidstone and was well crafted. The no 21 down the left put an excellent cross into the box and was met by the no 8 for a confident first time finish low into the net to make it 3-1.

Shortly after it could have been 4-1 when a cross from the right by the no 10 was met by the head of no 8 and was denied by a magnificent save from Cooper getting a hand to the ball to turn it wide.

Cray kept on going and as Maidstone tired some half chances appeared.  Firstly, a fine ball was played through to McPherson down the left of the area and as the keeper came out to meet him, the angle was a bit tight and the ball ran behind for a goalkick.

Then McPherson set up Adeji for an effort which just lacked sufficient power and comfortably saved by the keeper. Then Butler found McPherson and his cross came to Ajeyi and his drive was blocked by a Maidstone defender.

Cray though did pull a goal back with five minutes to go when an excellent cross from the right by Ted Gattsell into the six yard box got the faintest of touches off Adeji to make it 3-2 and game on.

Before the end Maidstone saw a free kick from the no 4 down the left deflected wide but Cray finished the game on top and in the dying moments had a free kick and Ruari Woodcock’s ball into the box was glanced by Butler but the keeper did well to claim under pressure.

In the end Cray fell just short but it was a terrific advertisement for the league, sportingly played and good respect between the sides and coaches. Maidstone look a good side and would be worthy champions of the division on this evidence but Cray are not that far behind them and keep on going right to the end and play some good football on the deck.

It wasn’t to be today but there hopefully if football is to continue will be plenty to encourage the Wands team for the remainder of the season. 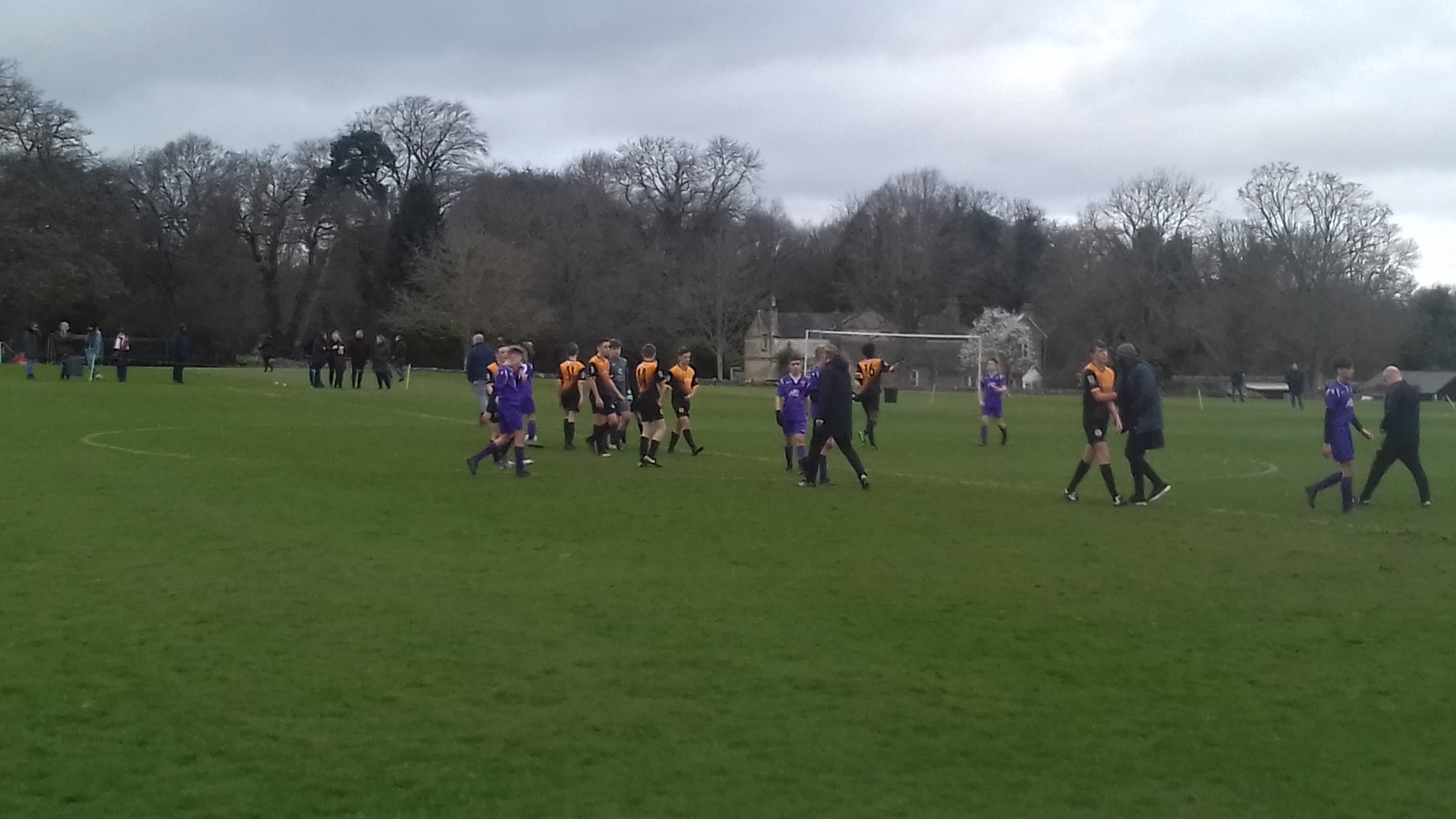