Another success story for the Cray Wanderers Youth system on 28th December as Darko Gyabi made his first team debut for Leeds United as substitute against Manchester City. 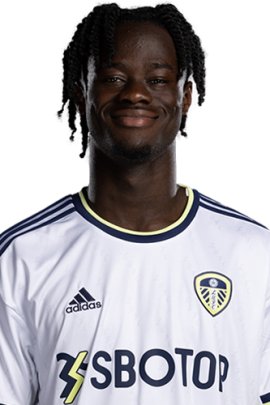 18 year old Central Midfielder Darko played for Cray Wanderers between the ages of 8-11 from 2012-15 and is pictured far right of the back row as part of James Taylor’s team. 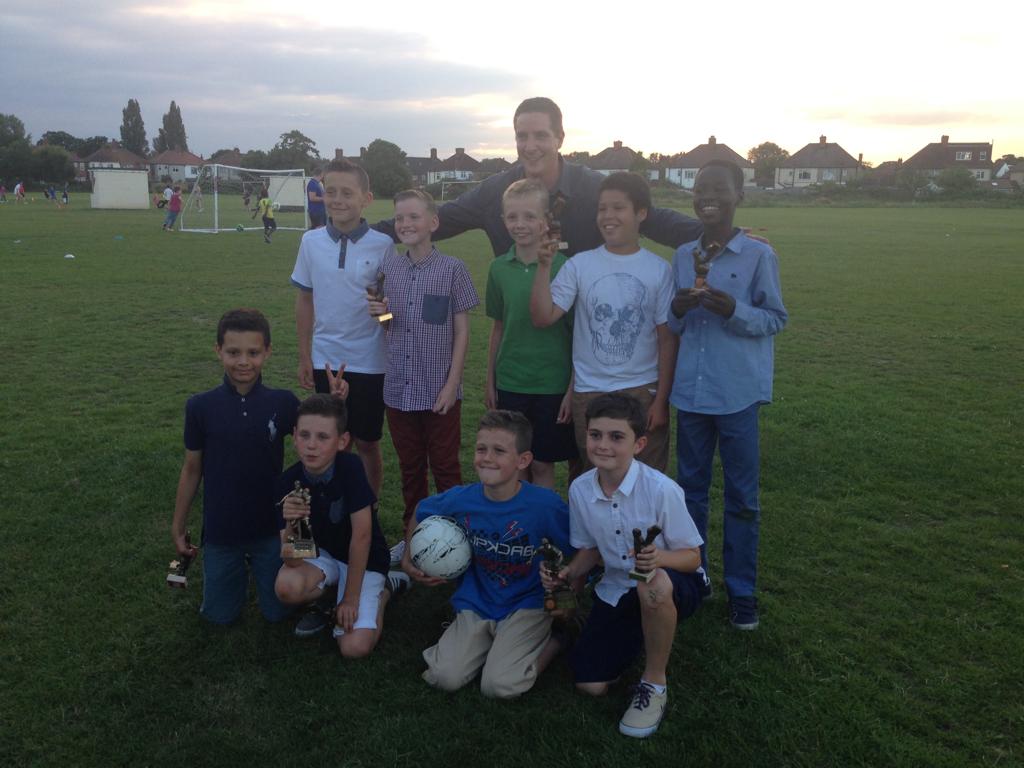 Darko joined the Millwall youth setup in 2015 and developed with the Lions and in 2018 went on to the Manchester City Academy and played for City’s U21s in the EFL Cup in the 2020-21 season. In September 2021, Darko made his debut for the England U18s.
Darko was transferred to Leeds United in the summer of 2022 for £5 million and has been nominated on the bench on occasion but this evening made his debut as an 83rd minute substitute against his former club. Darko has also this season been capped at U19s level by England making his debut against Montenegro in September.
Another player like Crystal Palace and England defender Marc Guehi who is a well established Premier league and international player and Chelsea’s Maison Burstow who was at Charlton last season who have come through the Wands youth sides and evidence that the hard work and dedication of the players and coaches has paid off handsomely.
Darko becomes the second player with Cray Wanderers connections to play for Leeds United after the great John Faulkner who played for Cray between 1967-69 joined Leeds in 1970 from Sutton United.