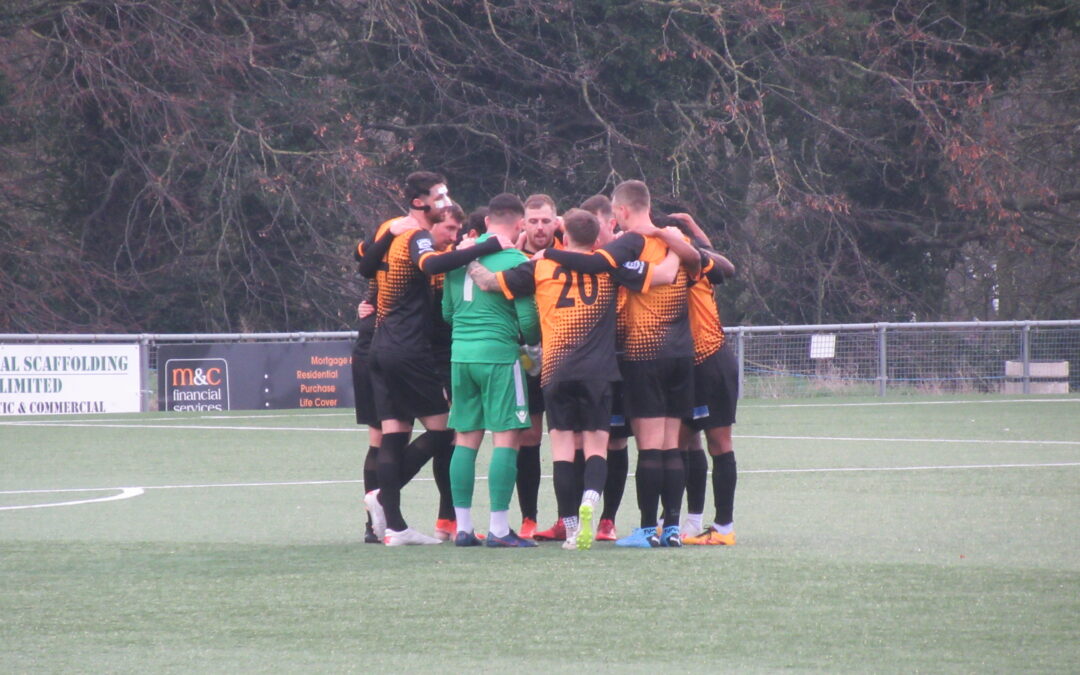 The year 2020 will be remembered for all the wrong reasons but it certainly began in lively fashion as Cray Wanderers won a seven goal New Years Day thriller at Margate to end a three game losing run.

This match also saw the latest addition to our match day team with new Kit Manager Adrian Jewell making his first appearance and duties. Both teams were without a win since early December but after a fairly dominant first half from Cray the match became end to end with six goals after the break. 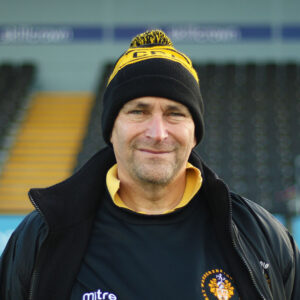 On a murky afternoon, the Wands were boosted by the first appearance since November for Tom Phipp who played the first half of the game with Mitchell Nelson and Tom Murphy starting in place of Jerome Federico, Geofrey Okonkwo and Karl Dent from the Leatherhead game on Boxing Day. 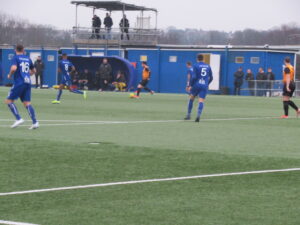 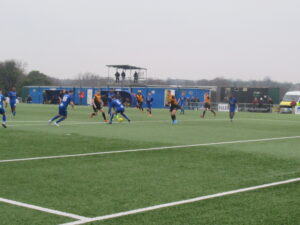 Cray started the game impressively and just needed a goal to justify the dominance. Lee Lewis fired over the bar and from Bradley Pritchard’s right wing free kick his cross was glanced wide by Phipp. The Lewis and Phipp fired wide and Joel Rollinson tested keeper Joe Tupper with a low drive. 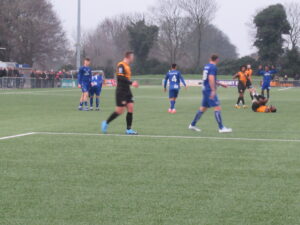 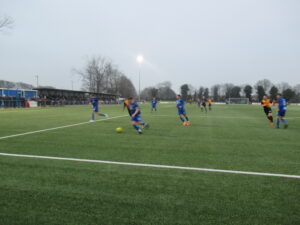 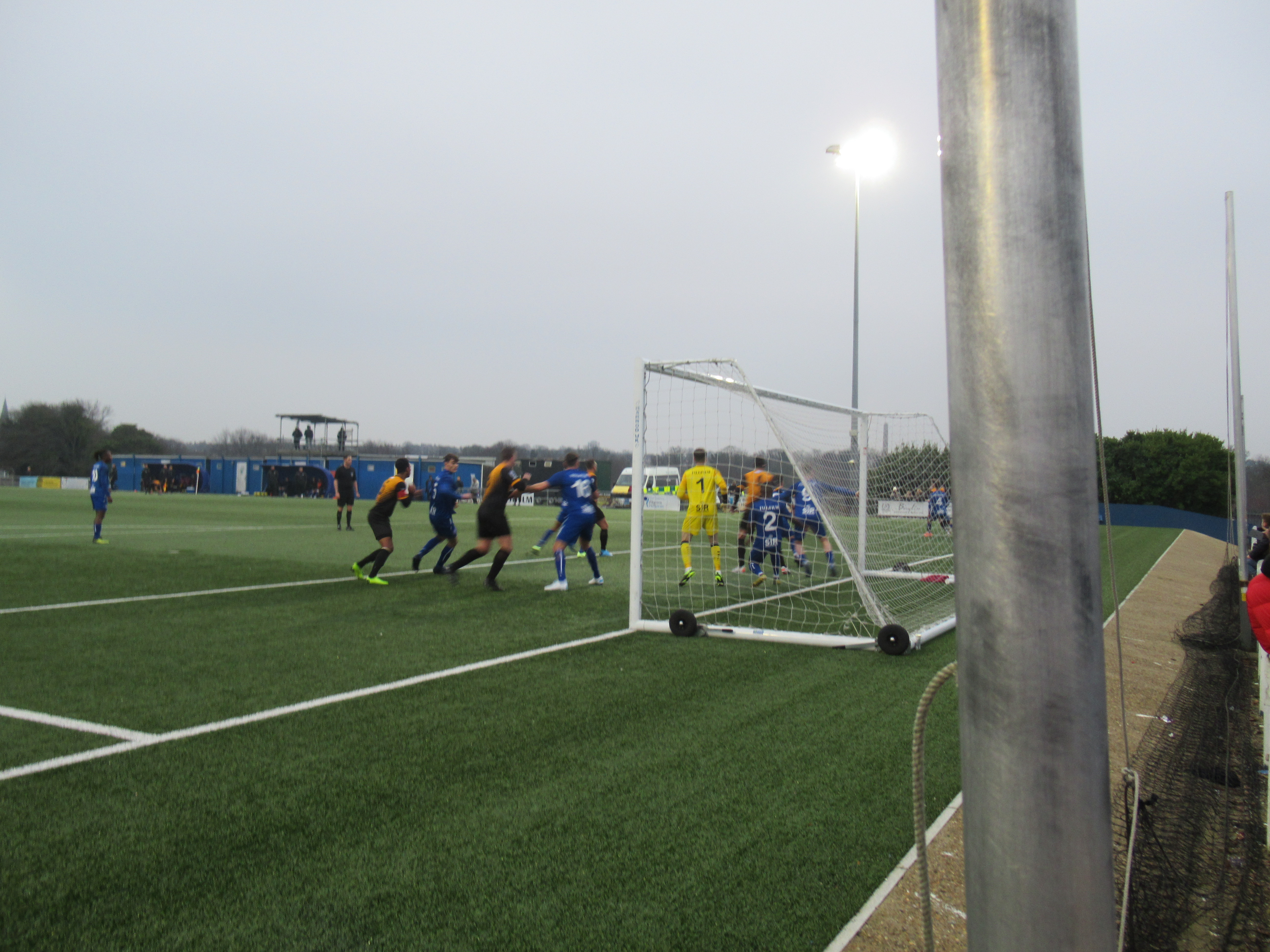 The deadlock was broken on the half hour when a patient passing move ended with Charlie Allen finding Pritchard down the left of the area and his ball across found Joe Taylor whose initial shot was cleared off the line by Jay Porter but following up, Taylor steered the ball in from close range for his 25th goal of the season. 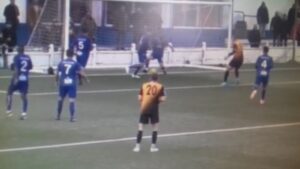 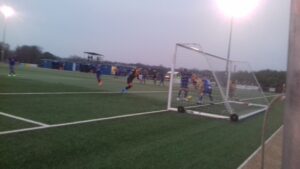 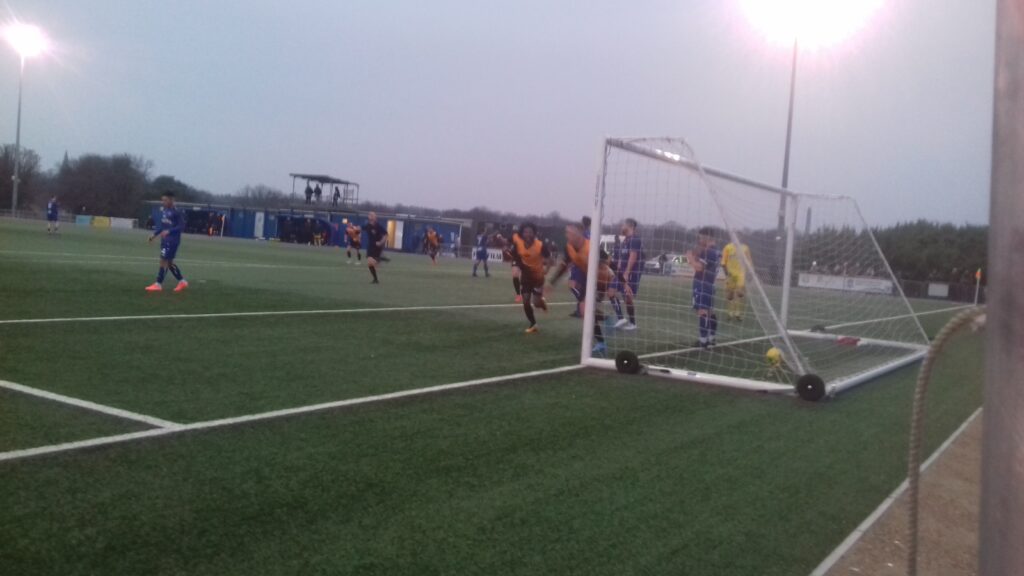 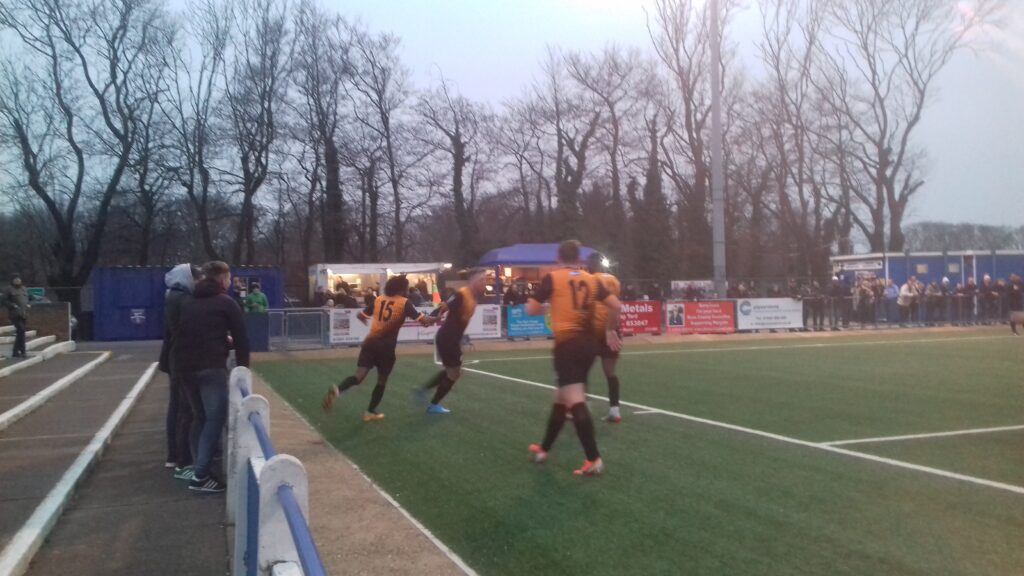 Before half time Kieran Monlouis for Margate saw a driven effort blocked and then fired a cross shot wide of goal while for Cray, Rollinson forced a diving save from Tupper. 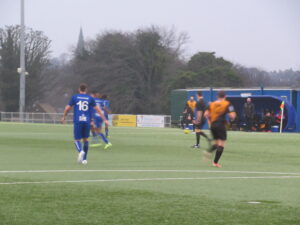 The second half began in dramatic fashion with Cray going 2-0 up on 48 minutes when the ball was worked down the right and came to Rollinson who put over an excellent ball towards the left post which was turned in from very close range by Taylor for his second of the match against his former club. 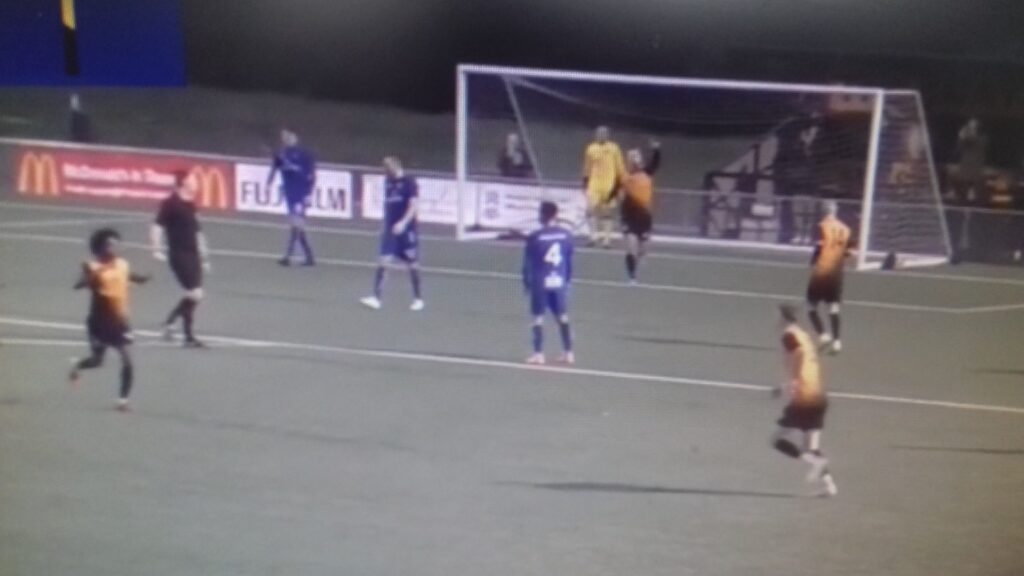 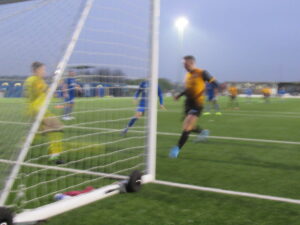 Virtually straight from the kick off though Margate pulled a goal back when Kadell Daniel broke into the area down the left and powered home a near post shot high into the roof of the net.

Margate began to come more into the game and penned Cray back for a spell and drew level on 62 minutes when Jack Richards’ left wing corner towards the far post was headed home by Noel Leighton who also scored in the game at Hayes Lane early in the season.

Cray though stepped up the gears once again and went back in front on 68 minutes with an absolute screamer from Lee Lewis who picked up the ball from Rollinson’s layoff and from 25 yards let fly with a shot which beat Tupper high into the top left hand corner of the net for his fifth goal of the season. 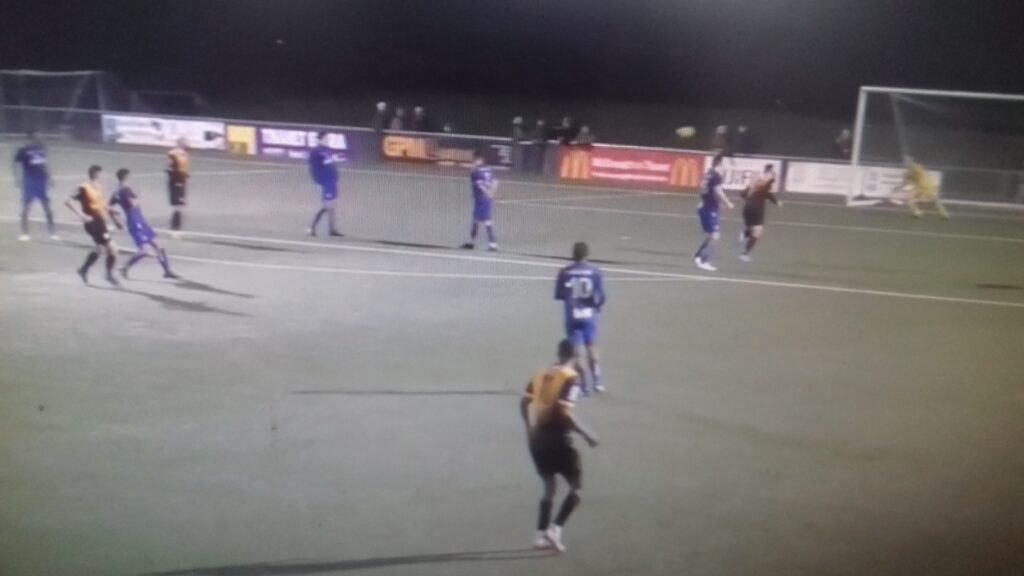 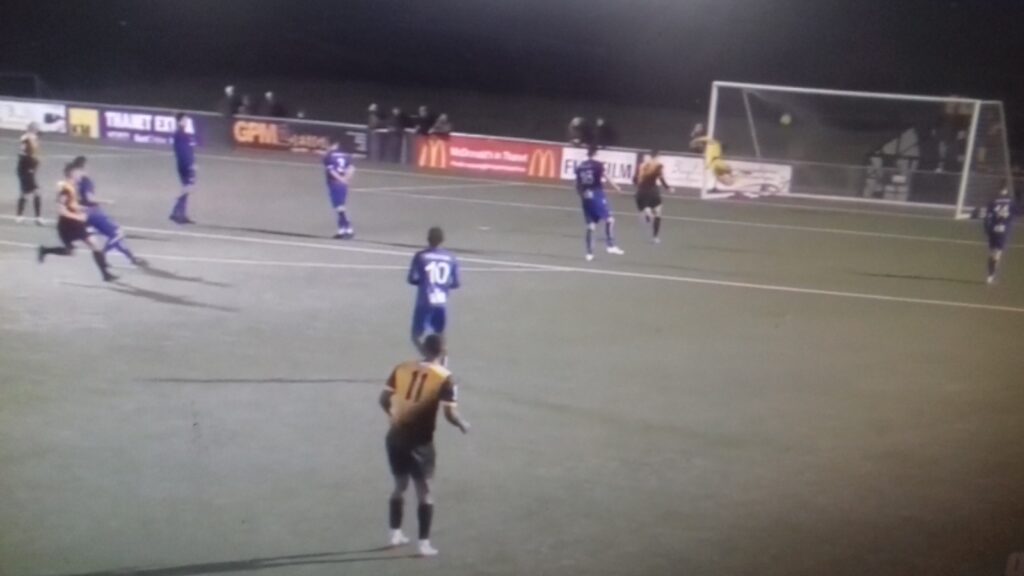 Cray came close again after when Karl Dent found Joe Taylor who cushioned a pass for Tom Murphy to turn inside the box and his shot was pushed away superbly by Tupper. 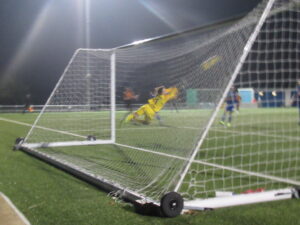 Ten minutes from time Cray restored the two goal advantage with a classy goal which started from the back and a patient series of passes saw the ball come to Ben Mundele who cut in from the right touchline, picked up a return pass from Pritchard, broke into the box and fired low past Tupper for his first goal since returning to the club in September. 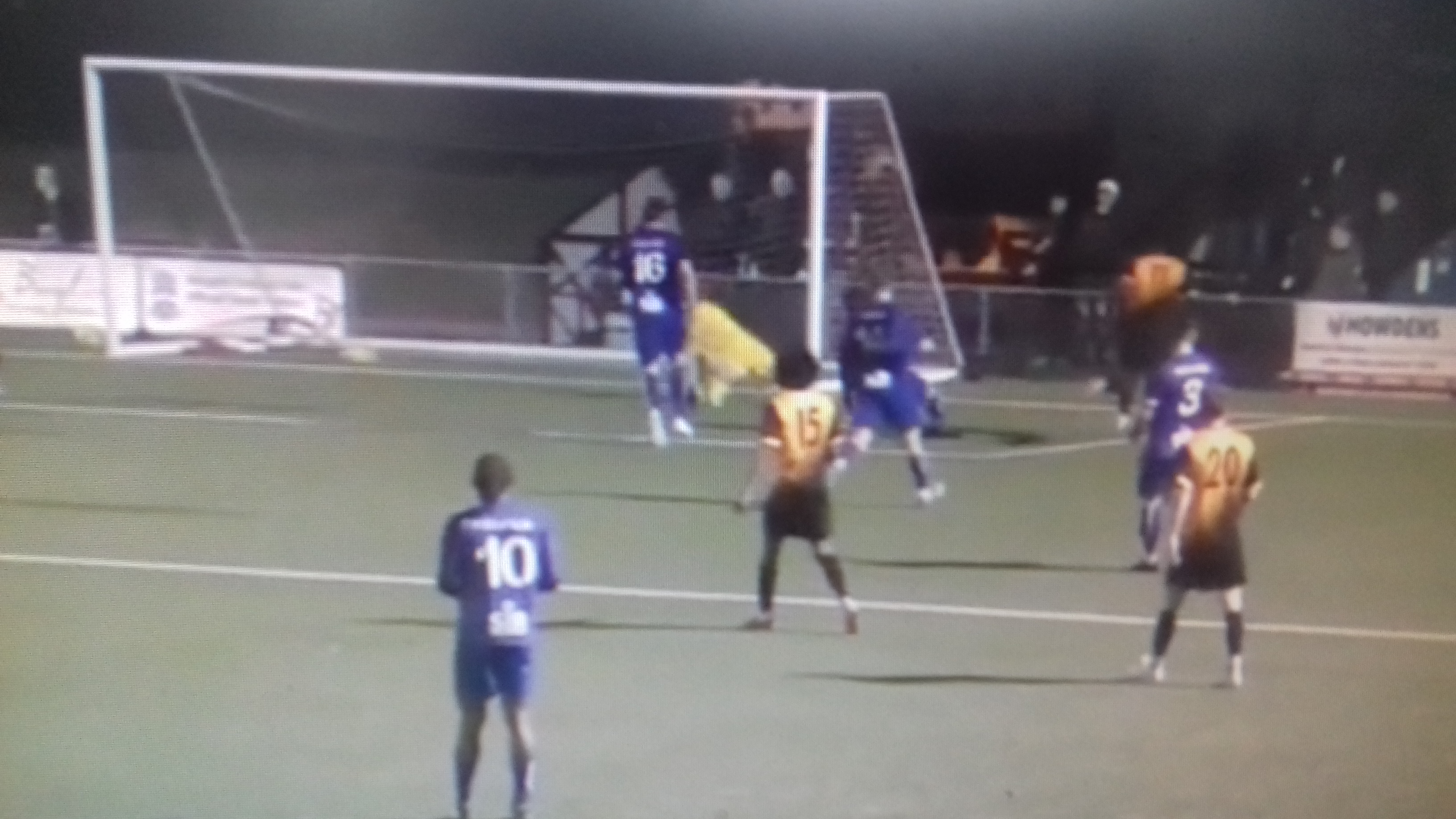 Margate though hadn’t thrown in the towel and pulled a goal back a minute later from the penalty spot which was rather harshly given against Lewis following a foul on Richards which seemed to be outside the area and Daniel scored his second of the game from the spot.

It was all hands to the pump for Cray for the last ten minutes and Margate laid siege to the Wands goal but Cray held out for a big win on the road and moved back up to 6th in the table and on to 37 points and start 2020 in the perfect way. Cray’s next match would be three days later at home to Wingate & Finchley.

Henderson Russell and his adventures with his Dad Tony following the Wands around for this New Year’s Day cracker. See here pre-match buildup, match footage and post game comments from Tony. 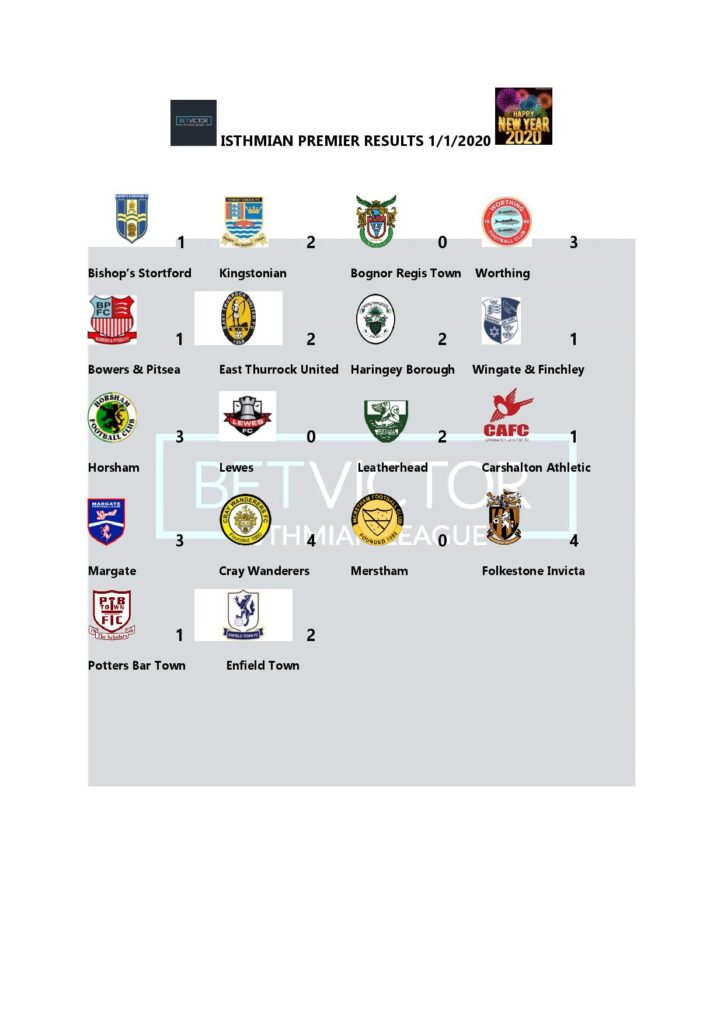 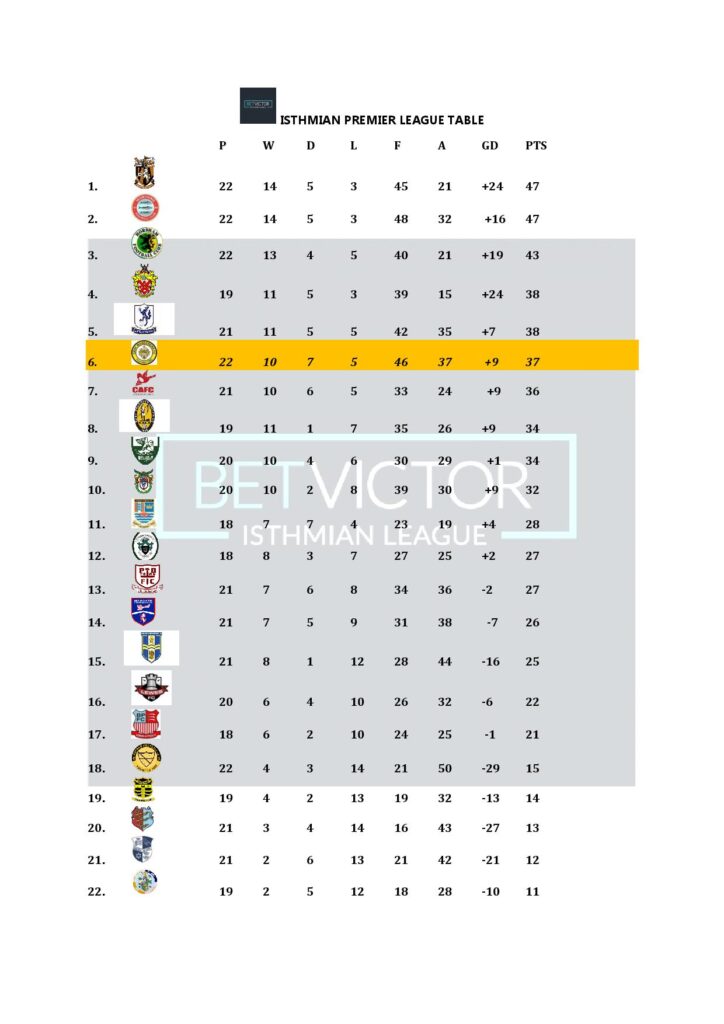