Cray Wanderers can announce an interim manager appointment at the club ahead of the weekend games.  Grant Basey who had a memorable spell as a Wands player between 2015-17 since then has been involved with Charlton Athletic as kit manager and First Team Development Coach. 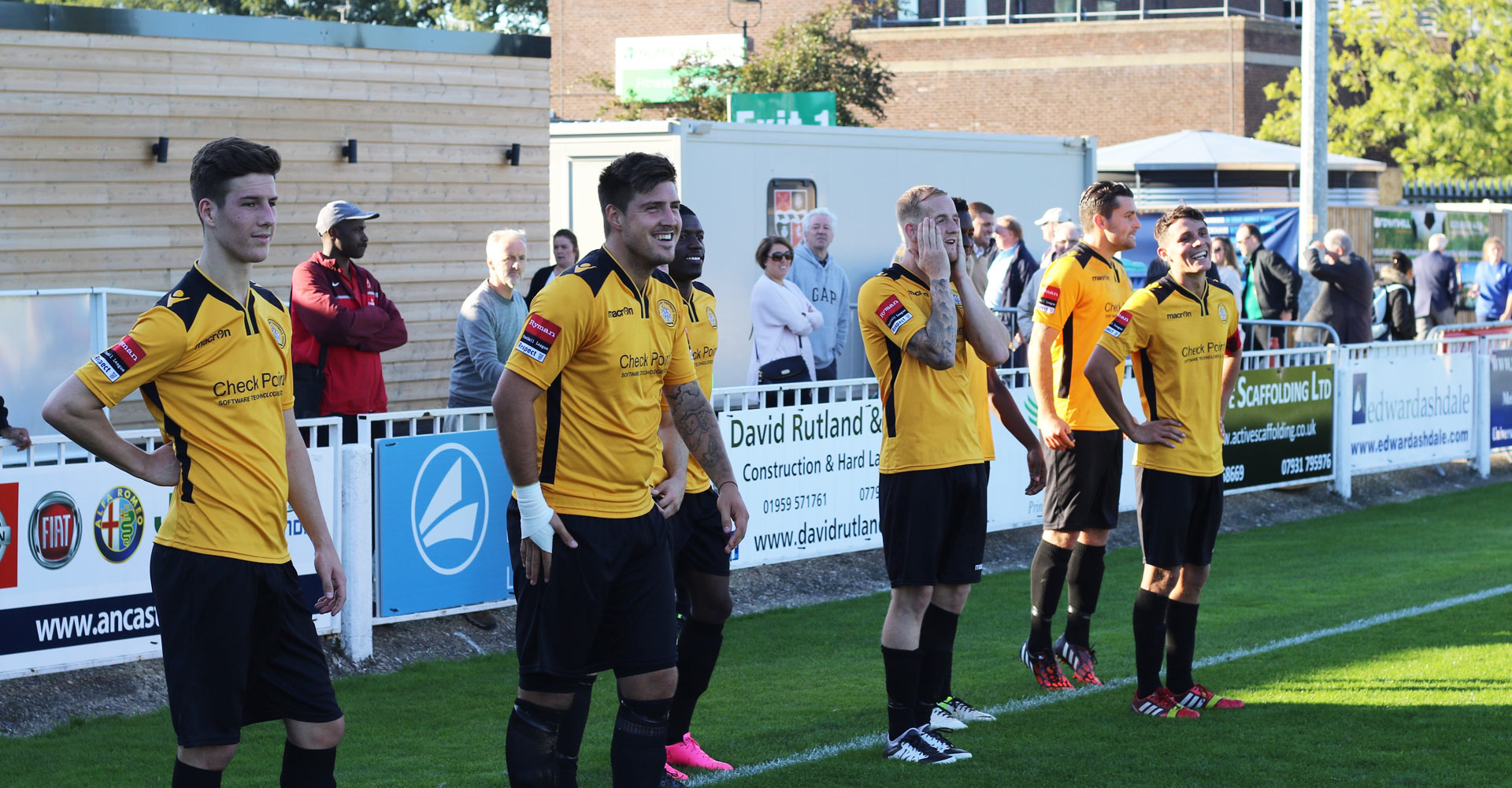 Grant who was born in nearby Farnborough, Kent, played 61 games for Cray Wanderers and scored 13 goals and was supporter’s player of the year in 2015-16 as Cray reached the Isthmian North playoffs and became noted for his explosive free kicks. He also scored from inside his own half in the FA Cup at Badshot Lea in August 2016.  Grant played for Charlton Athletic , Barnet, Peterborough United, Wycombe Wanderers , Ebbsfleet United , VCD Athletic and finally at Cray Wanderers where he ended his football playing career. He also represented Wales at U17, U19 and U21 level.

Grant will be assisted by Gary Alexander, previously of Leyton Orient, Millwall and Brentford and manager at Greenwich Borough and Ashford United and Peter Lodge, formerly of Charlton Athletic as goalkeeping coach. 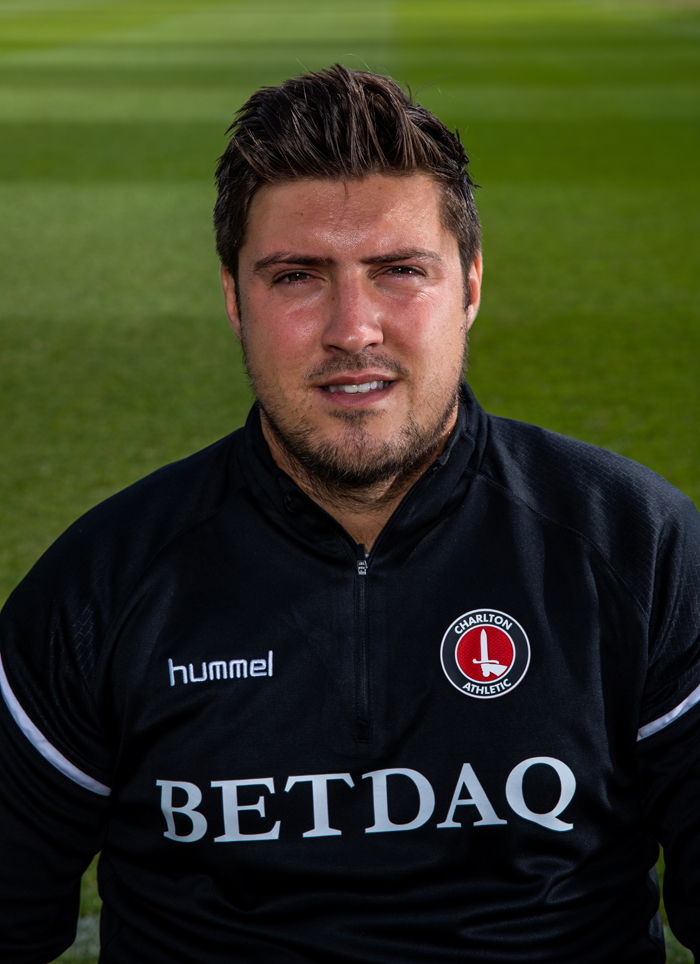 The positions were made following the departure of Danny Kedwell on 28th December.  We also wish Andy Drury and George Howard well in their future ventures as they have also left the club.

Grant will be in interim charge until a new first team manager has been appointed.