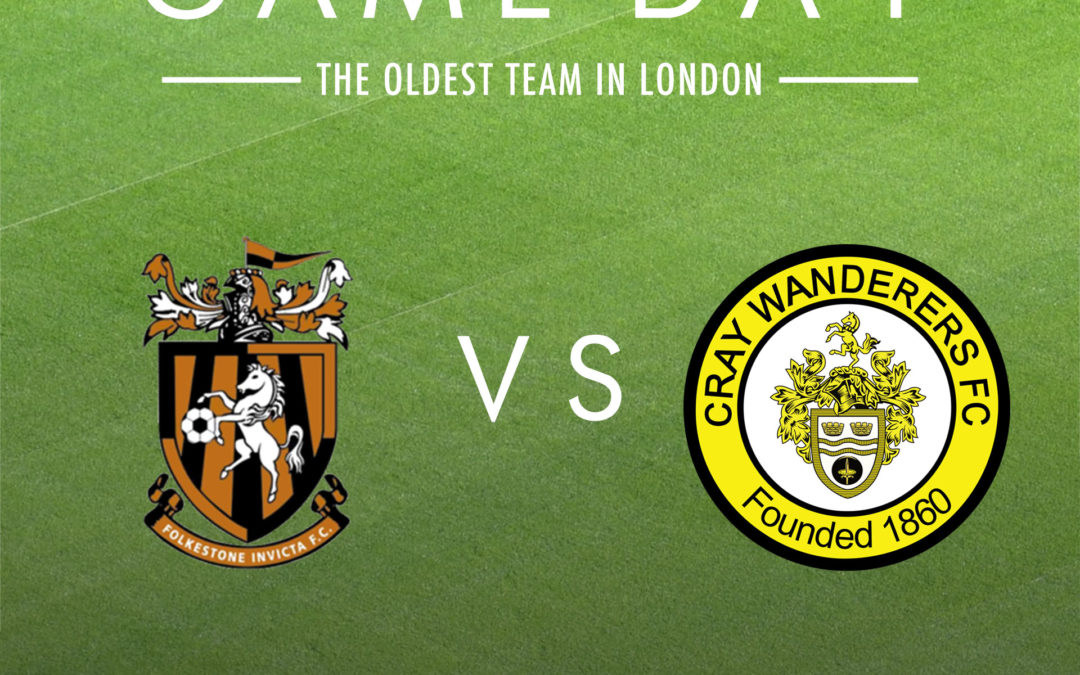 A note for all supporters that the BetVictor Isthmian Premier division match between Folkestone Invicta vs Cray Wanderers will now take place on Tuesday, 24th March with a 7.45pm ko.

The match pits currently two of the promotion contenders and has been rearranged twice due to Folkestone’s Isthmian League Cup committments. 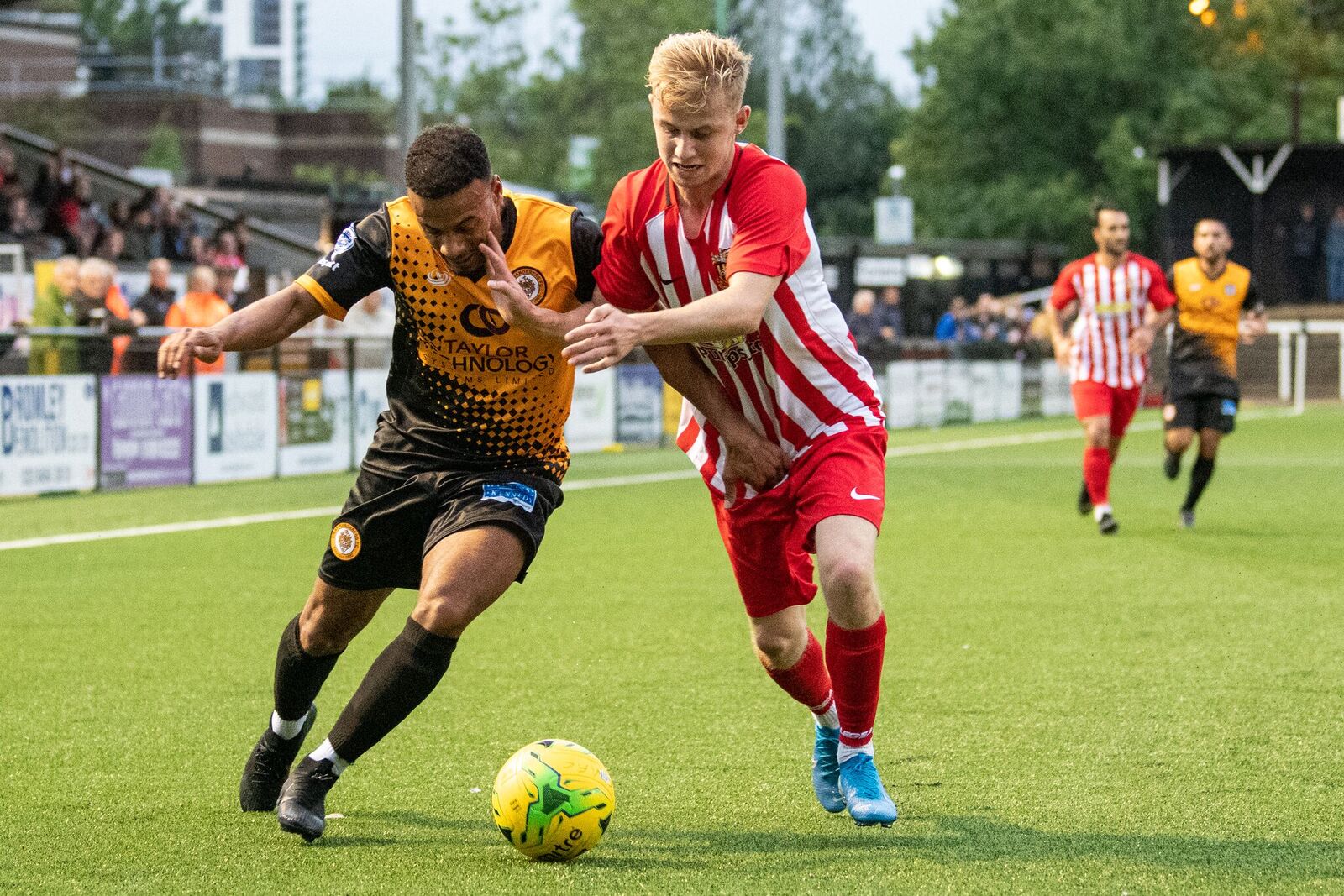 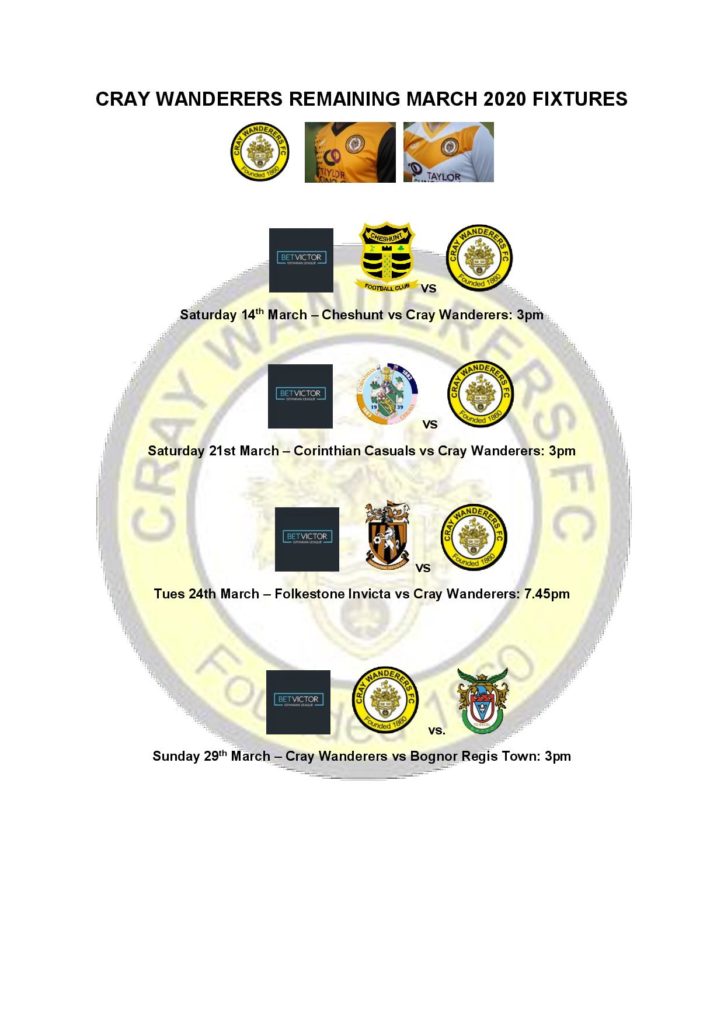 There is also a new date for the U13s Kent Youth League Cup Final.  The Cray Wanderers U13s will play the winner of a re-arranged semi final between Faversham Town v Maidstone United in the Final on Tuesday 31st March, 7.45pm.  The final will be played at Maidstone United FC. 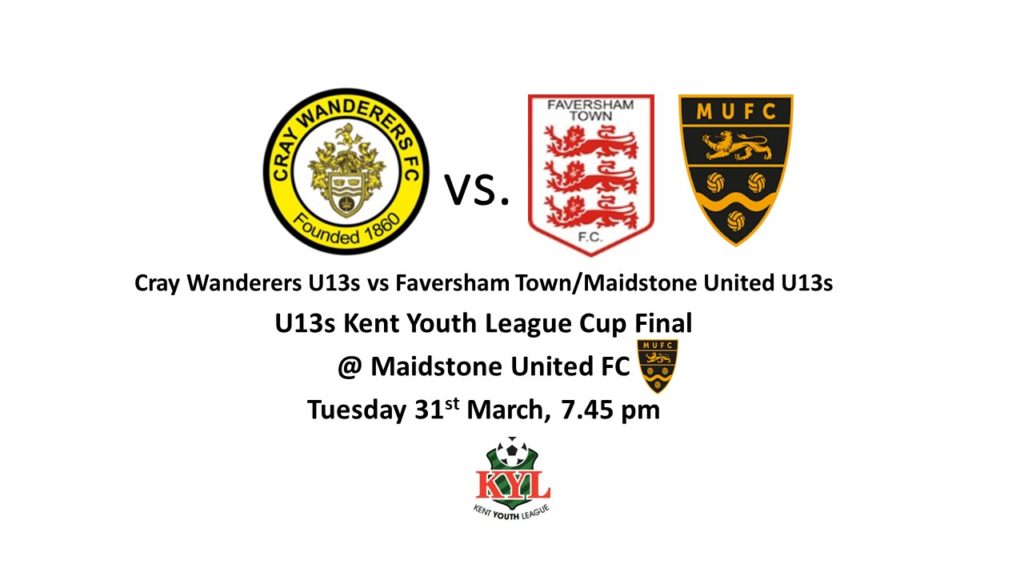 Cray were due to play Erith & Belvedere in the final on Thursday 12th March but the Dere’s were removed from the competition and now the Wands who won the Kent County Cup earlier in the month await their potential opponents. 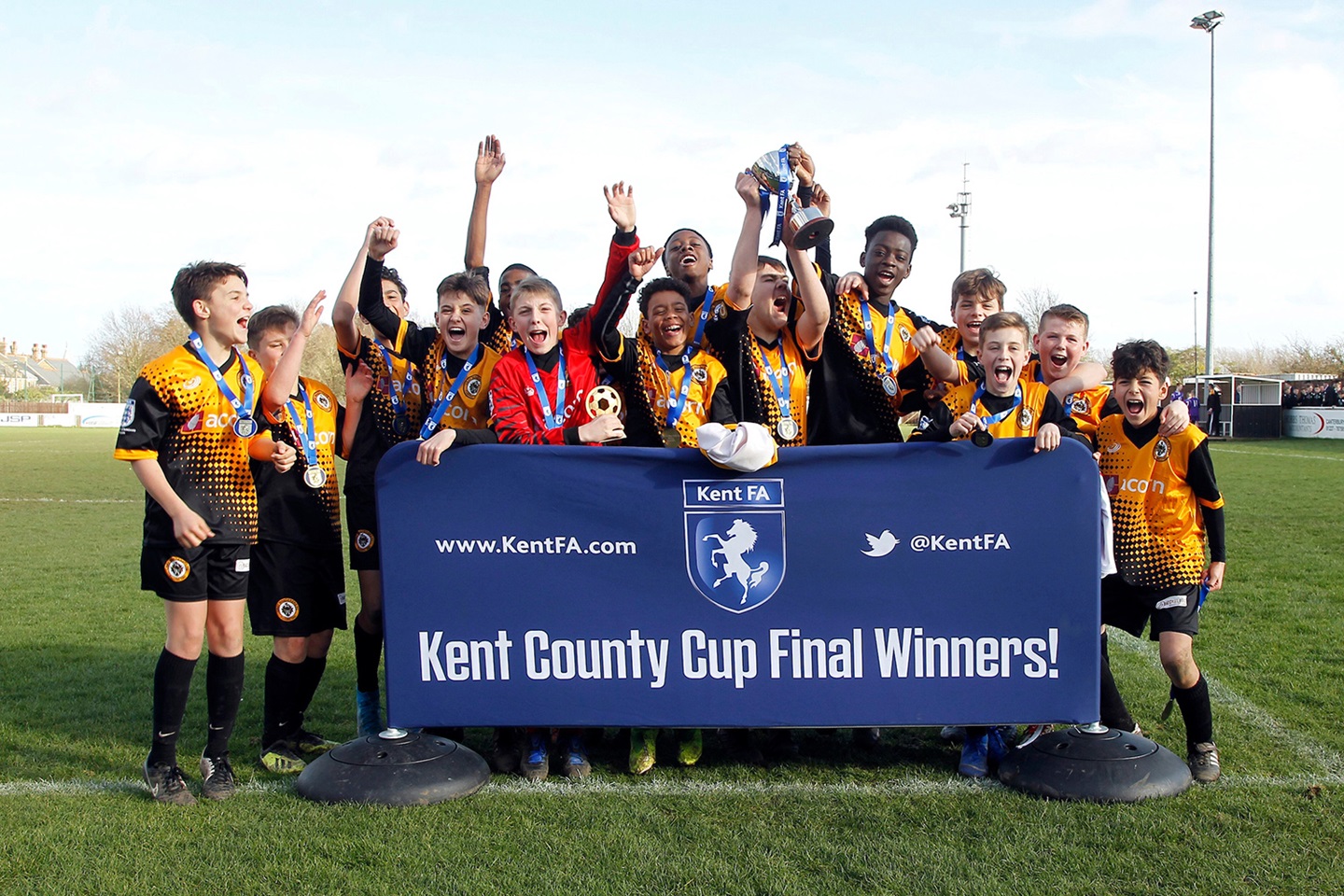