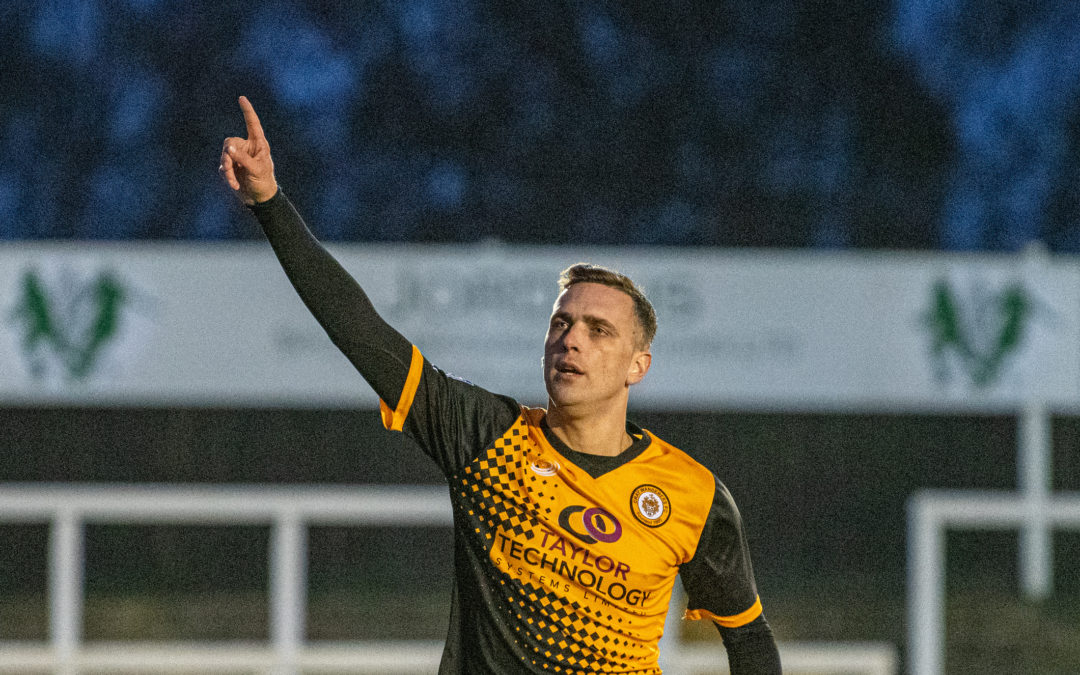 Some items of Cray Wanderers news

Firstly, congratulations to Joe Taylor whose goal at Worthing was his 23rd in the league this season. This makes Joe the top scorer in an Isthmian Premier league season for the club. He has 29 for the whole season and on to 42 in total for Cray Wanderers. Over the divisions Danny Haynes scored 24 in the Isthmian South in 2016/17. Well done Joe and here’s hoping for more goals as he nears his half century. 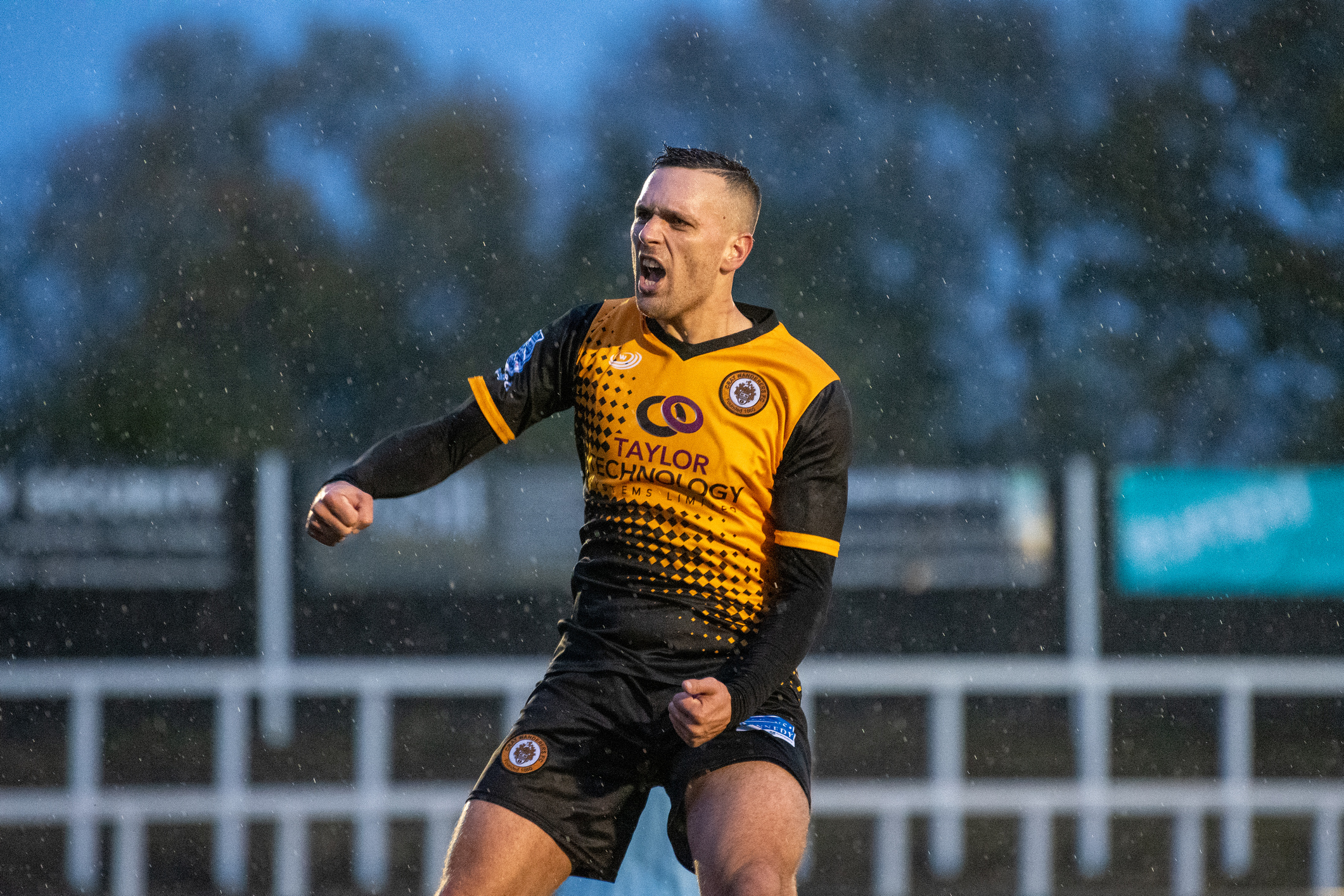 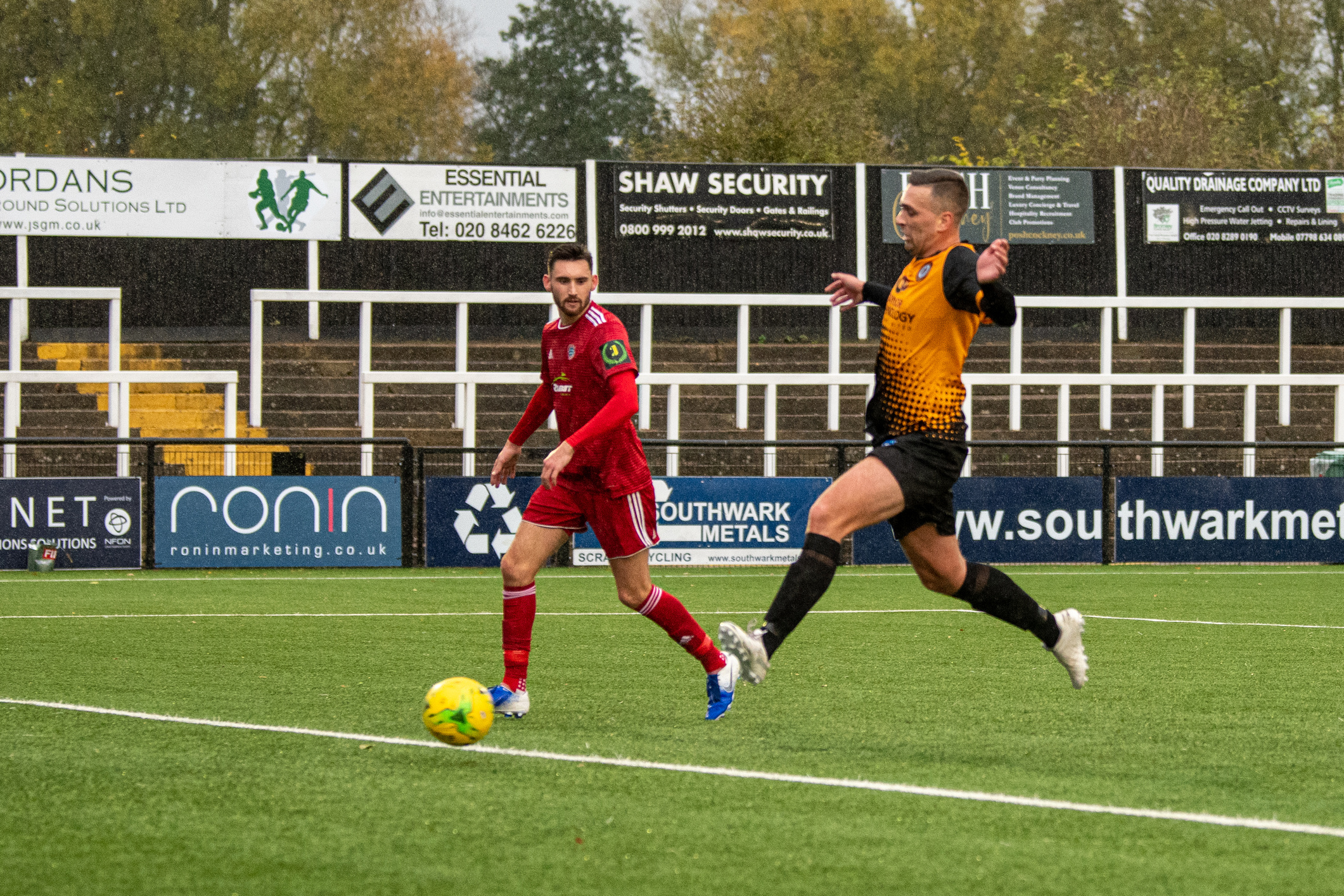 Cray Wanderers can announce that Joel Rollinson has extended his loan spell with the club until the end of the season. Joel has certainly made his mark with the club since signing in November from Stevenage and scored after 38 seconds of his debut against Cheshunt on 9th November and grabbed the dramatic winner at Worthing on Saturday, his 3rd goal for the club.

We are delighted to have Joel stay with us for the extended period and a terrific player. 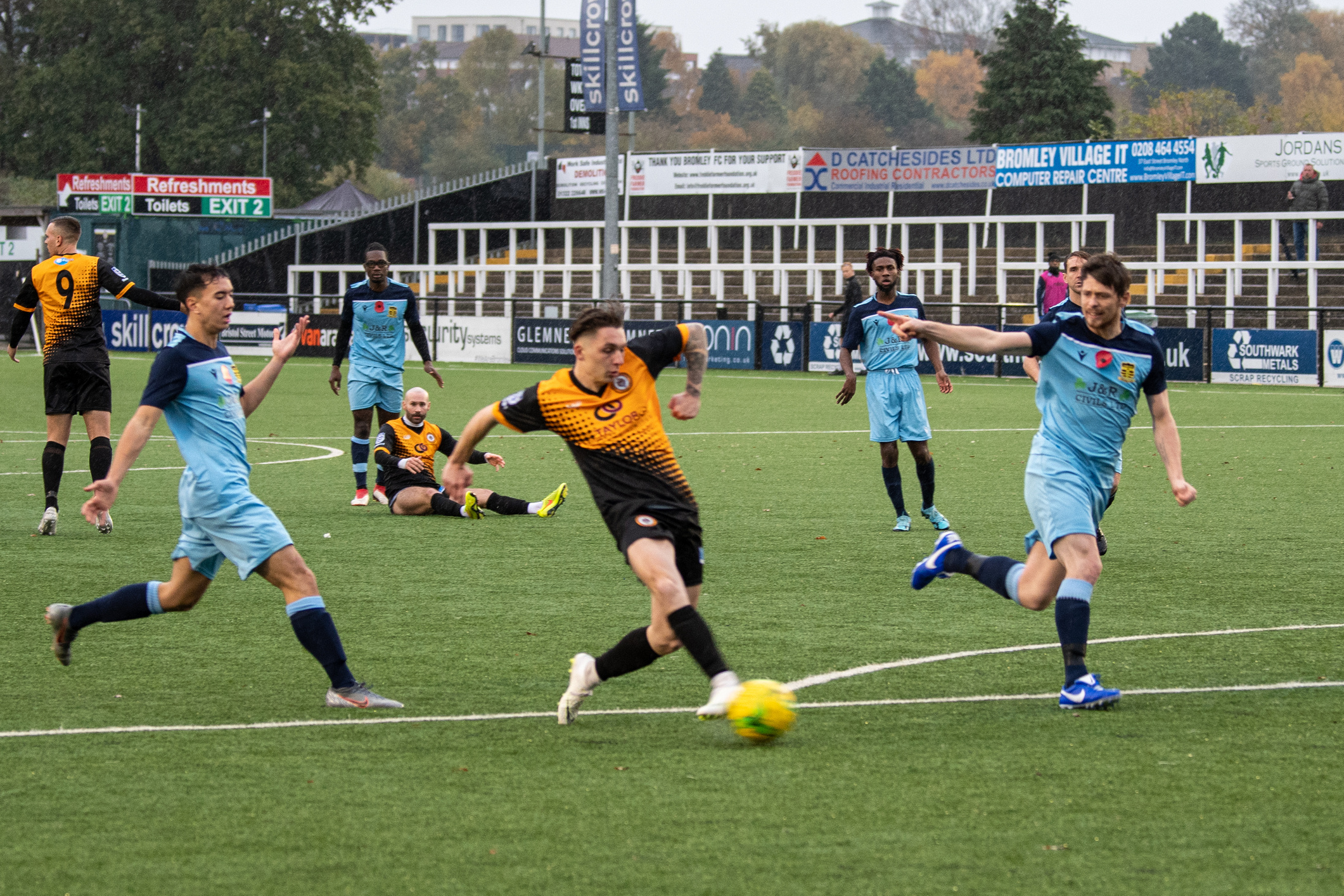 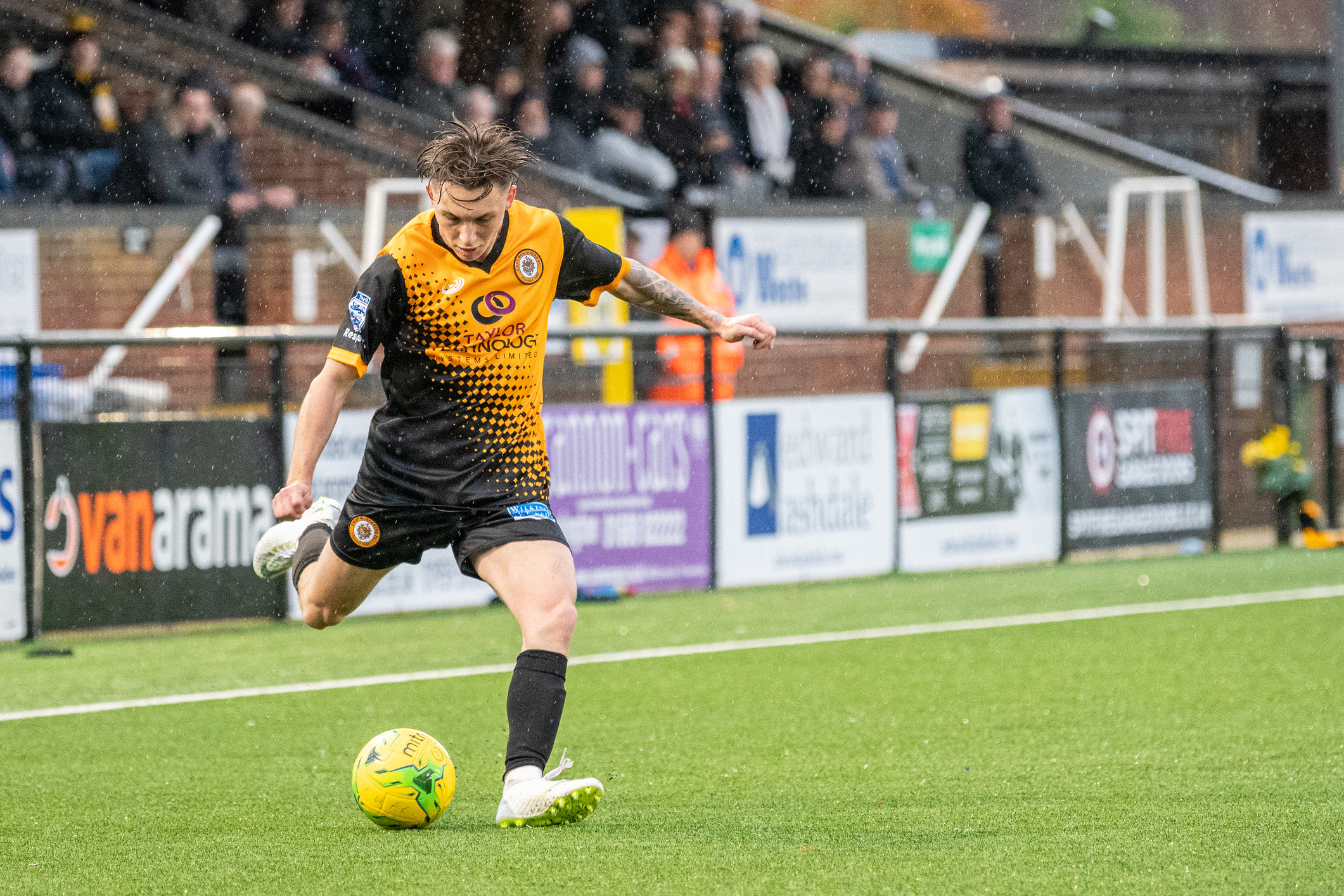 Cray Wanderers welcome to the club the signing of centre-half Ehizojie (Martin) Onoabhagbe who made his debut for the club in dramatic circumstances on Saturday coming off the bench after just 11 minutes and certainly played his part in Cray picking up a big three points.

Ehizojie was with Crystal Palace and part of their Development/U23 sides and after being released was with Greenwich Borough for the start of this season before the club announced they were pulling out of the SCEFL Premier for the remainder of the season leaving him without a club. Following a trial game last Monday, he was signed on Thursday and certainly made his mark in Saturday’s win. 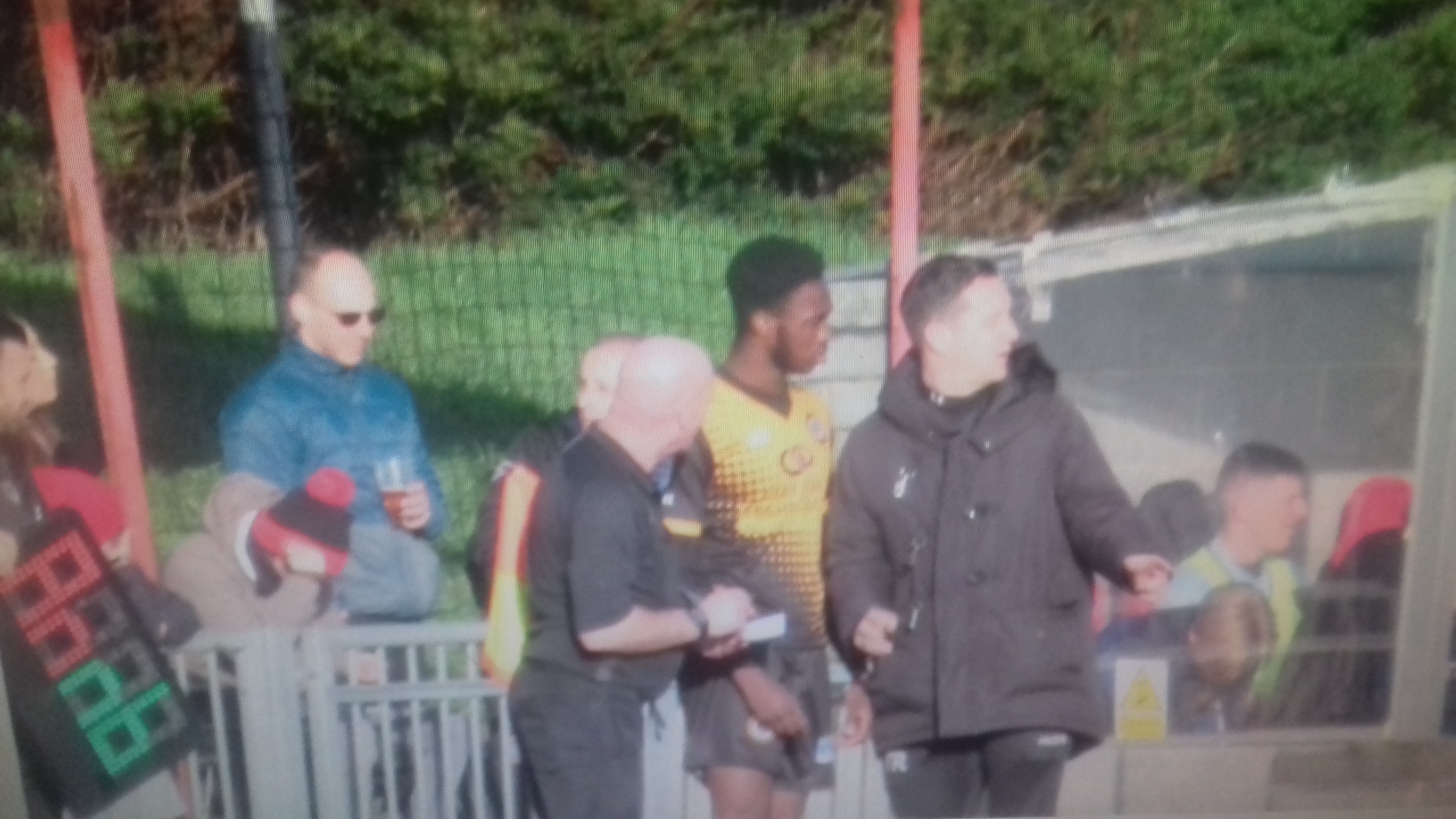 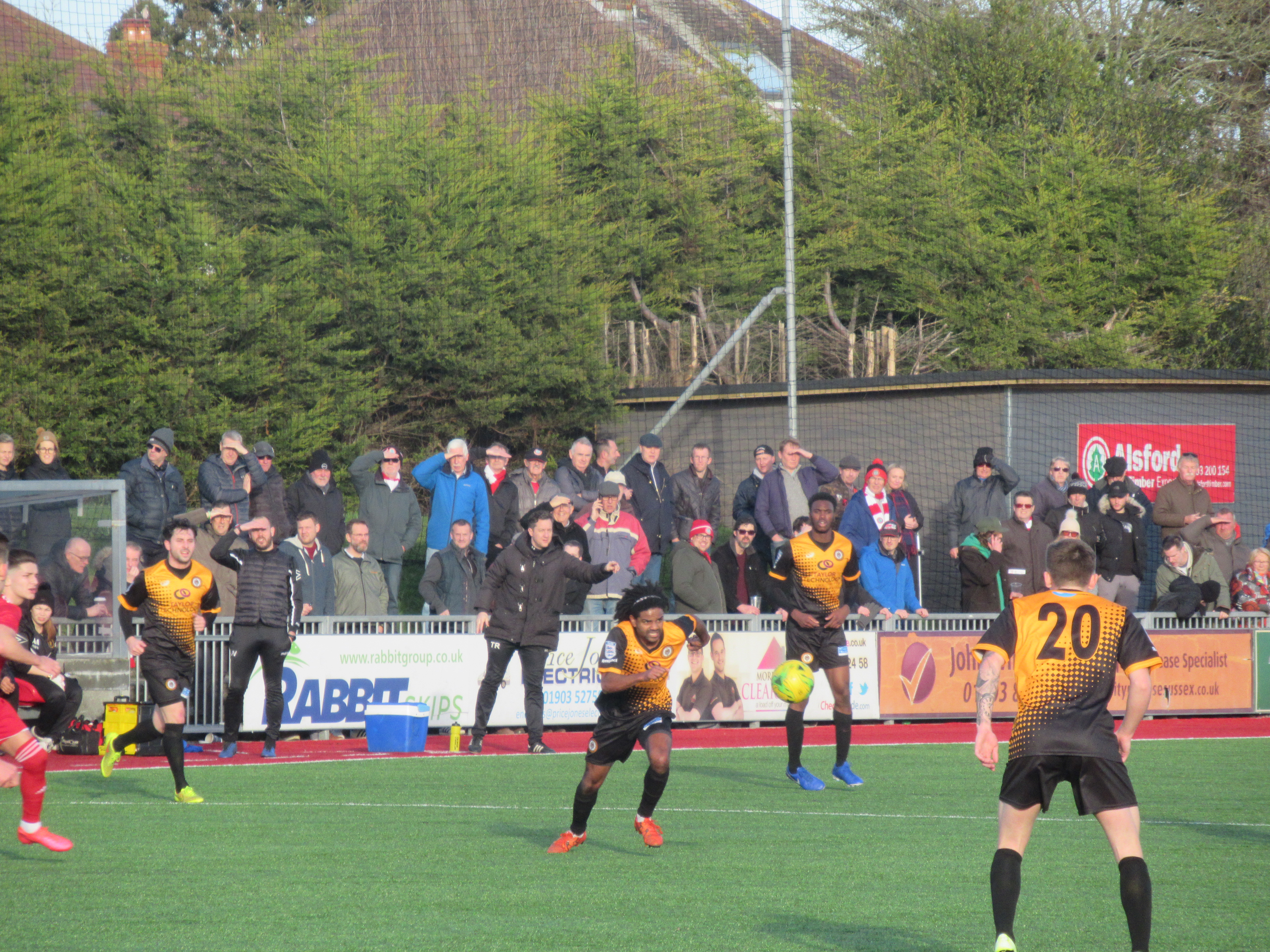 Another well done for Cray Wanderers from yesterday for Stefan Abatan who made his Cray Wanderers first team debut in the second half of the Wands win at Worthing. Certainly not lacking for confidence Stefan has been a key part of the U18s side for a few seasons now being part of their Kent Youth League North title winning season as U15s in 2017-18 and can play as a full back or as an attacking midfield player 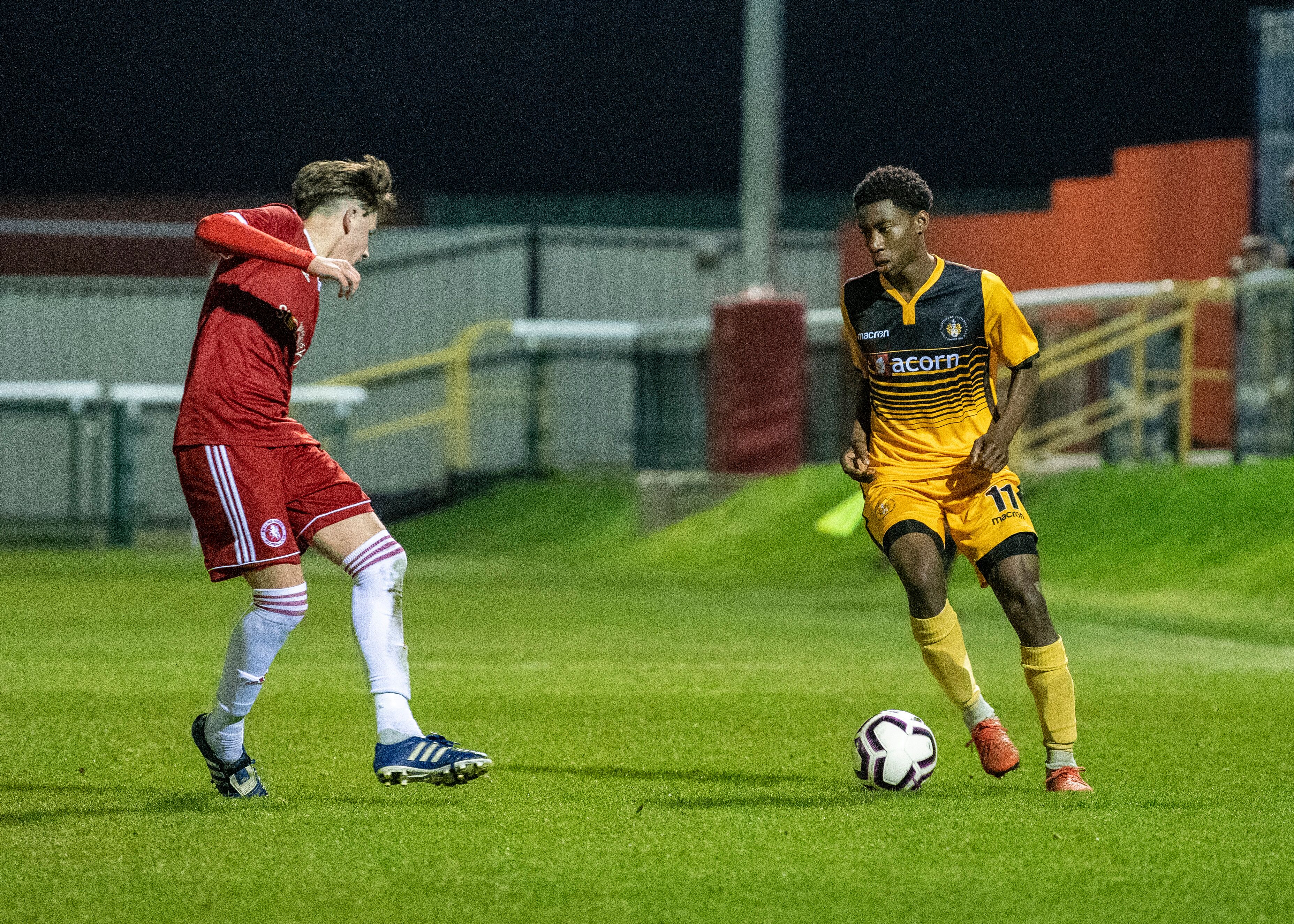 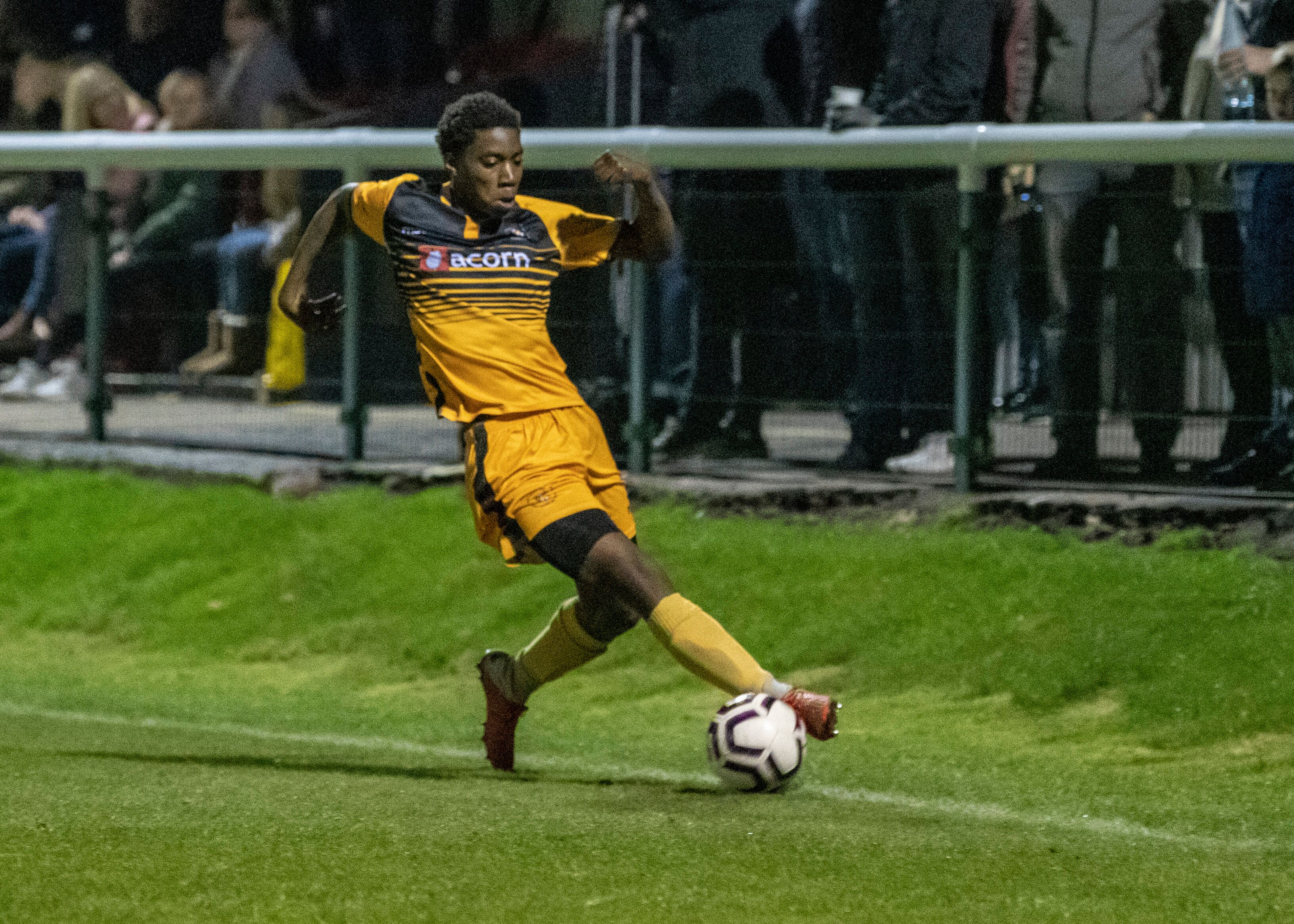