Good luck to Evie Smith at the Commonwealth Games

All at Cray Wanderers wish Evie Smith all the best at the Commonwealth Games. Evie, the daughter of Wands manager Neil Smith dives for the Crystal Palace Club and is part of Team England and an 18 strong Diving team at the Birmingham games which includes Olympic medallists Matty Lee, Jack Laugher and Daniel Goodfellow. 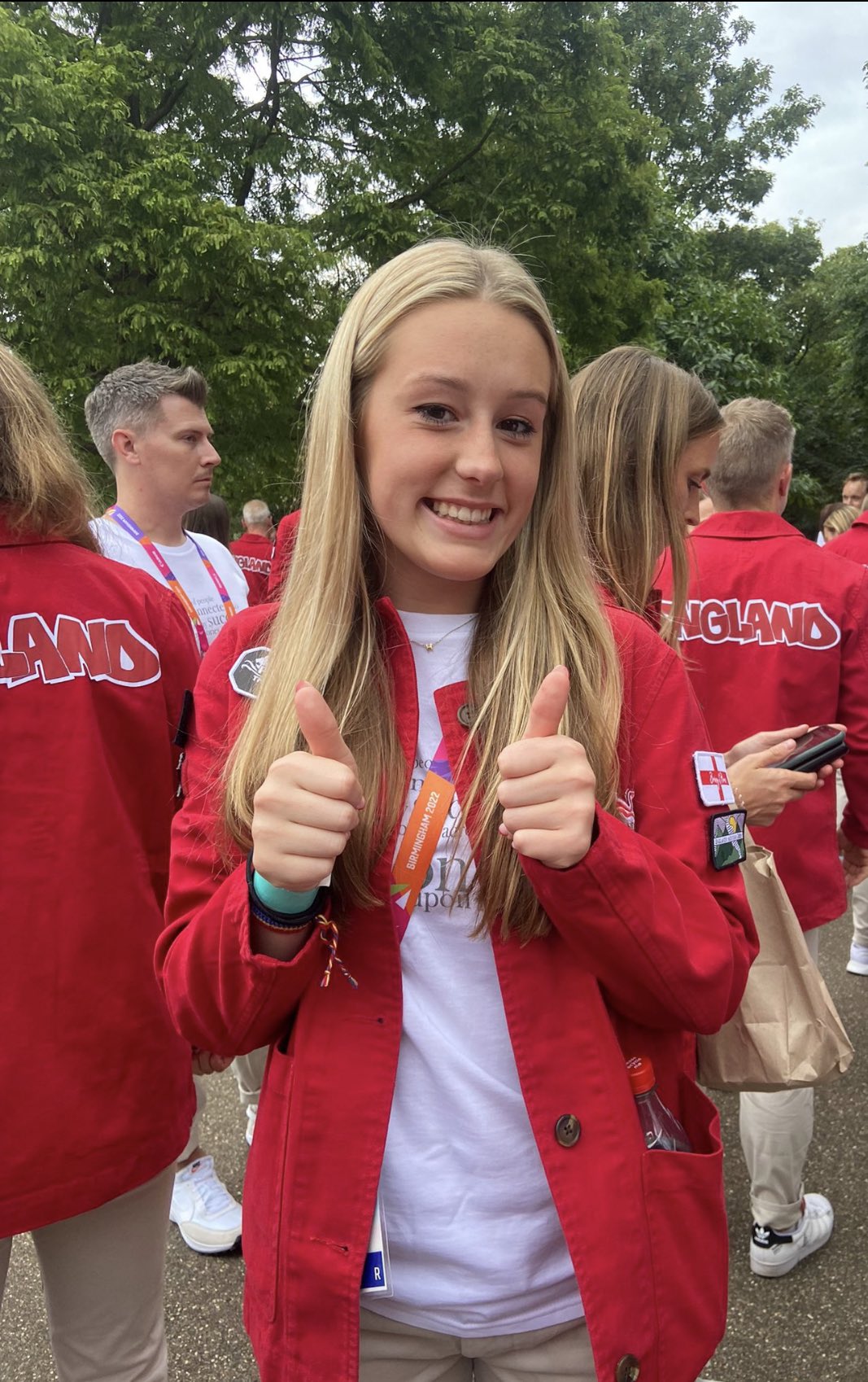 Evie competes in the 3m Springboard event which is on 7th August and we all hope she enjoys the competition and the Games.